By AdminNovember 9, 2021No Comments2 Mins Read 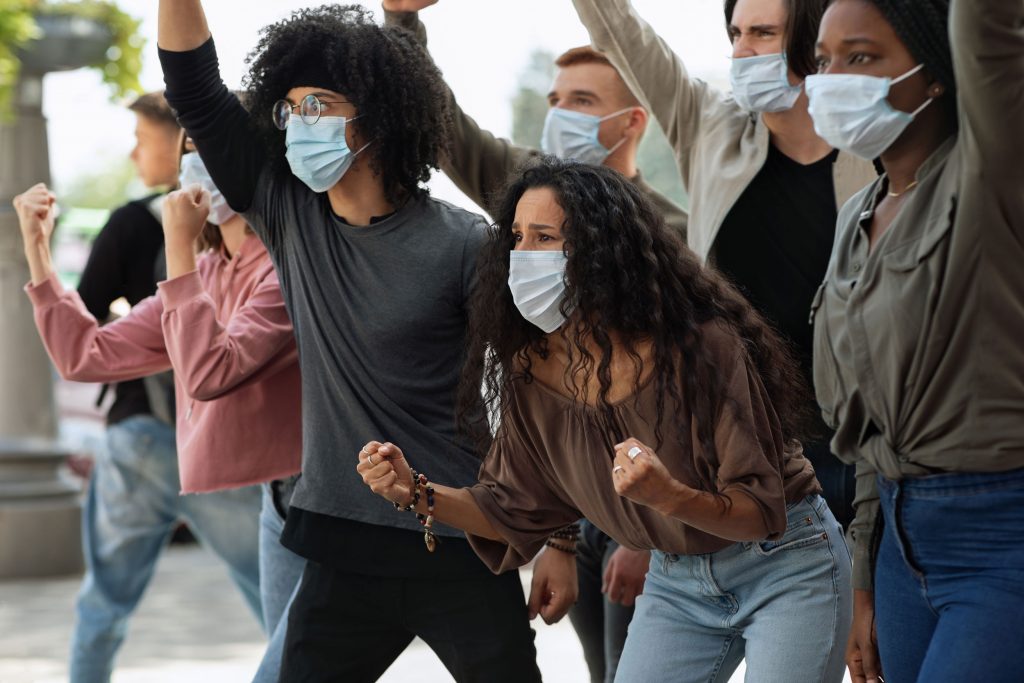 It is reported 100 police officers were slightly injured during clashes with crowds who were intent on causing chaos at an anti tennis demonstration yesterday.

The police federation later confirmed that none of the injuries were serious and most police officers had only suffered a few bruises and sweaty hands.

Police made 2 arrests for a variety of nonsense offences as they ‘worked hard to minimise disorder and take action against those intent on causing chaos and trickery’.

Police officers said they remained professional at all times despite being continuously provoked by a bunch of tennis hating crusties. At no point did the police unnecessarily hit any of the demonstrators with their batons.

The police also worked hard to prevent groups of 12 year old kids (who had bunked off from school) from sending fireworks into the crowd for a laugh.

A spokesperson for the Police Federation said these fireworks could have resulted in “serious injury to passing members of the public, but if they hit the demonstrators we could not care”.

“Officers made a total of 2 arrests while policing a number of anti tennis demonstrations yesterday”.

“There were some arrests for a variety of pathetic little offences”.

“Throughout the anti tennis demonstration, police officers worked hard to minimise disorder and take action against those idiots who wanted to annoy the police”.

“Unfortunately we counted that 100 officers were slightly injured and upset yesterday following clashes with this large group of cretins who were intent on causing mischief”.

“Thankfully, none of the injuries were serious, but many of our officers needed a good lie down and a cup of tea later”.

When asked by journalists if the World Tennis Federation thought these anti-tennis demonstrations were justified, a WTF spokesperson said “We have no idea why these nutters object to people playing tennis. It is quite clear that this is just a bunch a privileged middle class pseudo intellectual kids who have nothing better to do with their time. Why can’t they go and pick on people who play golf, because that really is a crap sport that should be banned”.