By editorMarch 2, 2020No Comments2 Mins Read 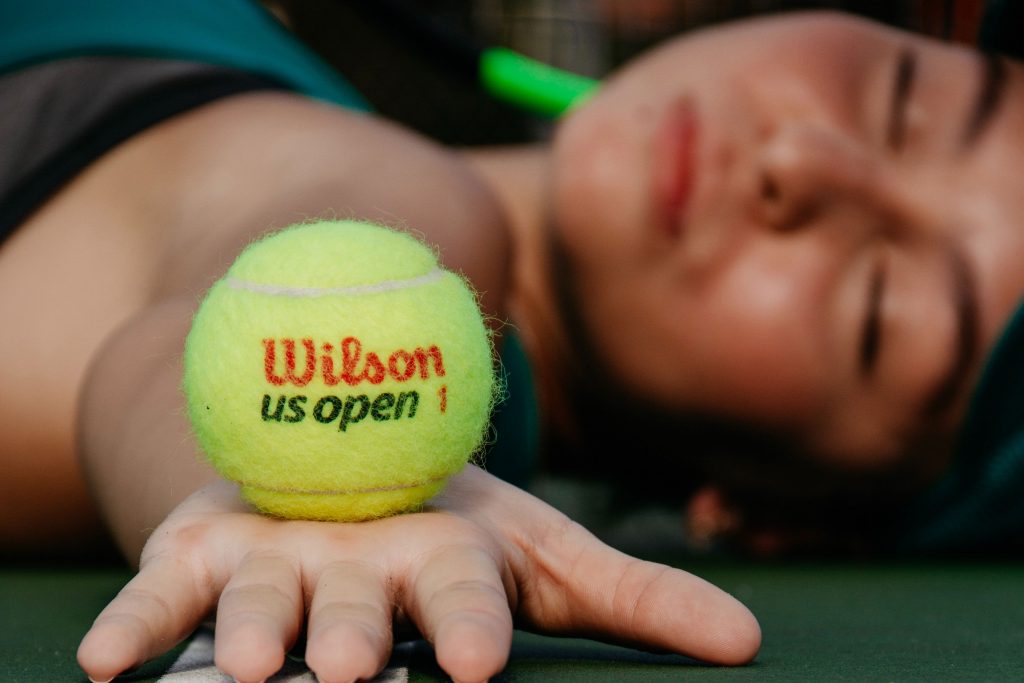 Shocking news today at the WTF news headquarters, where we have learnt of the sudden death of an up and coming top female tennis player being killed on court after being hit with a tennis ball.

Stefanie Hitsolva was pronounced dead at the Altea International Tennis Tournament in Spain today. Her next of kin have been contacted to inform them of her sudden and tragic death.

WTF top journalist Richard Shatner has been on site to bring WTF the latest news on how this unfortunate lady lost her life.

William had to stay “according to witnesses at this prestigious tennis tournament, the accident occured when Stefanie Hitsolva was playing a mixed doubles match with her partner Dennis Nockerof. Stefanie was at the net when her partner Dennis served an enormous flat serve at over 350 miles an hour, but he screwed it up and hit her in the back of the head. The force of the tennis ball travelling at that speed had the instant effect of breaking her neck in 27 different places. She died instantly.”

Following on from this tragic accident there has been a global outcry from people who don’t play tennis – demanding that tennis should NOW BE BANNED!

Ruth Libarious said “This is terrible news. A young woman has died playing a dangerous sport and that means tennis should be banned immediately.”

When asked by WTF reporter Richard Shatner is she had ever played tennis, Ruth Libarious replied “What’s that got to do anything, I went to university and therefore I KNOW I AM CORRECT, what do you take me for, some kind of pseudo intellectual.”

WTF have since been in contact with the deceased girls parents and found out that they have requested their daughter is buried where she died. Organisers for the event have said they would honour the wishes of the dead girls parents, but it would now mean on court 4 at the Altea international tennis club there is likely to be a bit of a bump on the court just by the net.