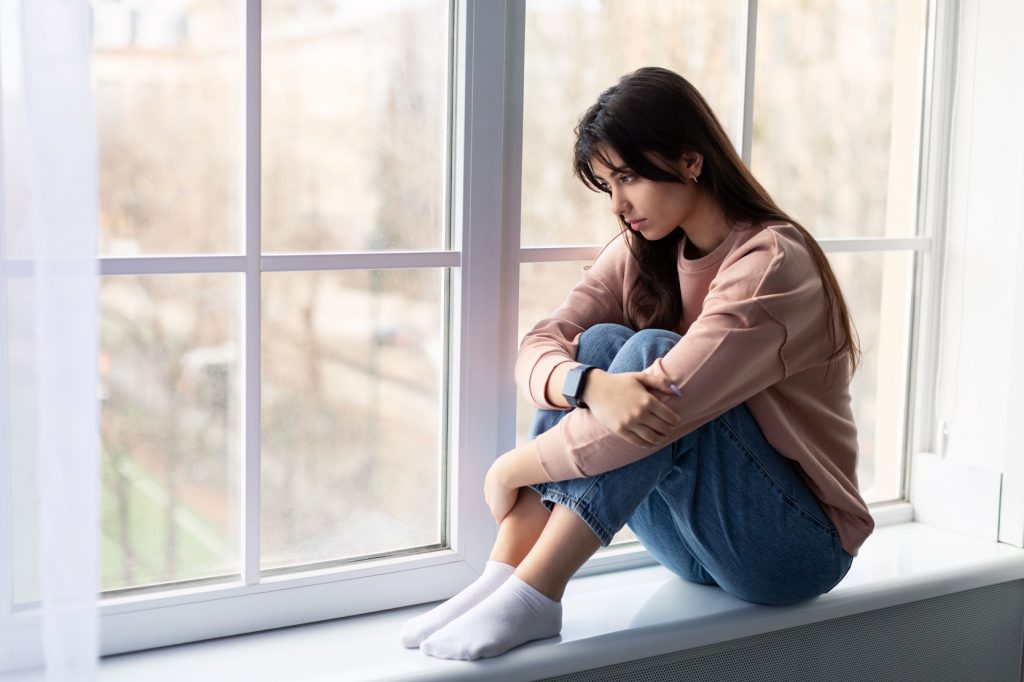 The World Tennis Federation today have completed a ten year study which proves that if you play tennis and have loads of money, you will suffer from liberal guilt.

It is now official, said Professor Timothy Collins of the WTF Arizona Faculty – “Liberal guilt is a terrible disease that affects only wealthy tennis players. For some reason, poor tennis players don’t contract this disease. Only tennis players who have too much money feel bad about having a big house, several expensive cars and taking too many holidays every year.”

Professor Collins added “Liberal Guilt gets worse as you get richer. A tell tale sign you are suffering from liberal guilt is when you have a dinner party and you utter the words THINK OF THE POOR – this is proof you have started to suffer from liberal guilt.”

The most common symptoms of tennis players suffering from liberal guilt are:

Can Liberal Guilt Be Cured?
According to Professor Timothy Collins, there is only one cure for Liberal Guilt and that is to go bankrupt. Once you realise what it is actually like to have no money, then this terrible disease will instantly leave your body and you will be immediately cured.

Is Liberal Guilt Contagious?
Yes says Professor Collins. If you play tennis at a posh tennis club, even if you are not mega rich, because the other tennis members are already infected with liberal guilt, you will soon catch the disease.

Will Wearing A Mask Stop Me Catching Liberal Guilt?
There are many “pseudo liberal intellectuals” who say mask wearing will protect you from liberal guilt, but this is not true. The WTF has (as part of this ten year study), tested all types of face masks and none have stopped the spread of liberal guilt.

Can I Get Vaccinated To Avoid Catching Liberal Guilt?
Again NO. There are many unscrupulous pharmaceutical companies who offer vaccines with claims that it will protect you from “catching and spreading” liberal guilt. The WTF has tested all of these vaccines and the results prove that none of these vaccines work.

The Growing Liberal Guilt Crisis
Professor Collins states that the world is approaching a “tipping point” within the next 10 years. If the WTF does not stop the spread of liberal guilt at tennis clubs, the world will end and everyone will have to stop playing tennis.

Do You Suffer From Liberal Guilt?
If you think you might be suffering from liberal guilt, we want to hear from you. Tell us how bad your liberal guilt is in the comments below. Remember, you are not alone – there are millions of wealthy tennis players out there suffering in silence with this terrible disease.