By AdminSeptember 22, 2021No Comments3 Mins Read 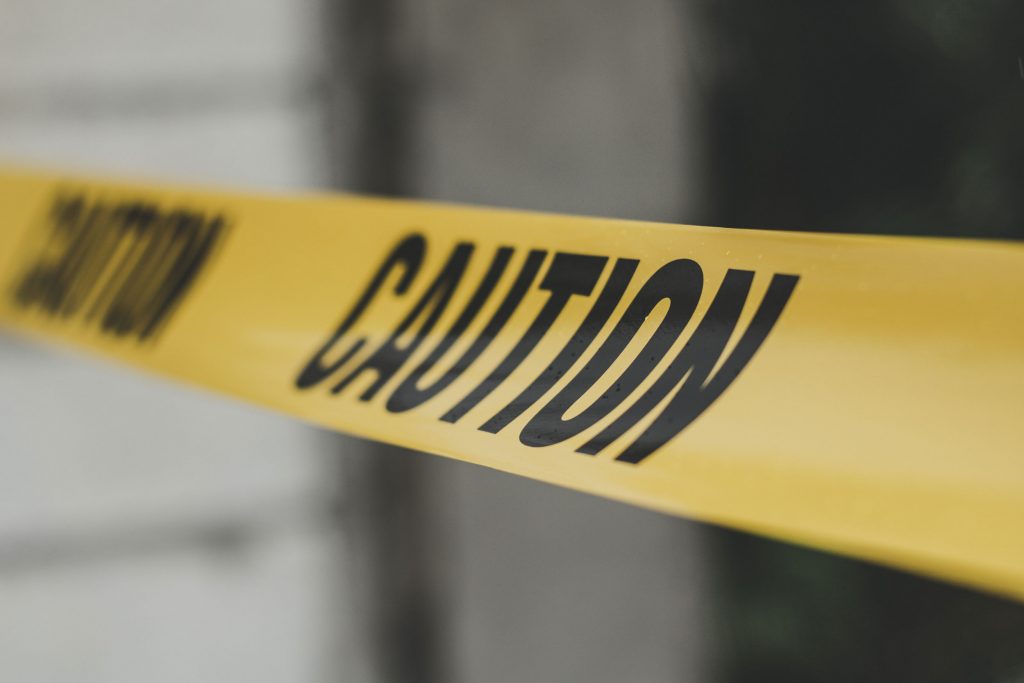 A 2.1 magnitude earthquake has shaken large areas of the country, damaging some tennis clubs and forcing people to stop playing tennis for up to 45 seconds.

The earthquake took place at 11:20am on Wednesday morning, causing concern and wobbles from tennis players who were on court at the time.

The World Tennis Federations earthquake specialist Damien Doors said “luckily, there have been no reports of any serious injuries to any tennis players”.

Later in the day, the 2.1 magnitude earthquake was followed by three aftershocks of 1.1 and 0.4 magnitude.

This earthquake was confirmed as one of the largest earthquakes in recent years. However, emergency services confirm that this earthqake has not caused much damage.

Speaking from his apartment in Monaco, World Tennis Federations earthquake specialist Damien Doors said “earthquakes were very uncommon on tennis courts, but when they do happen they can be slightly concerning”.

Meanwhile the WTF have issued a further warning that there maybe some aftershocks which could be less scary and even less noticeable.

“If you are going to be playing tennis this afternoon, you could be in serious danger. Watch out for aftershocks, keep clear of other tennis players and watch out for lose tennis balls. Also avoid drinking any alcohol, unless it is for an emergency” the WTF said.

“We had just started the drill and we all felt the tennis court wobble a little. It was terrifying. My basket of tennis balls fell over. I was unable to move with fear for about 25 seconds.” she told the World Tennis Federation.

“Looking across the tennis court, all the floodlights were shaking a bit and some of waterbottles courtside started to judder.”

When asked by the WTF how Clarise dealt with the panicy student, Clarise said “Oh I just slapped her around the face and told her to stop being pathetic. That sorted her out.”

If you were on court today when this earthquake hit, please send your stories and photos to the World Tennis Federation, we would love to publish them.