By AdminSeptember 27, 2022No Comments3 Mins Read 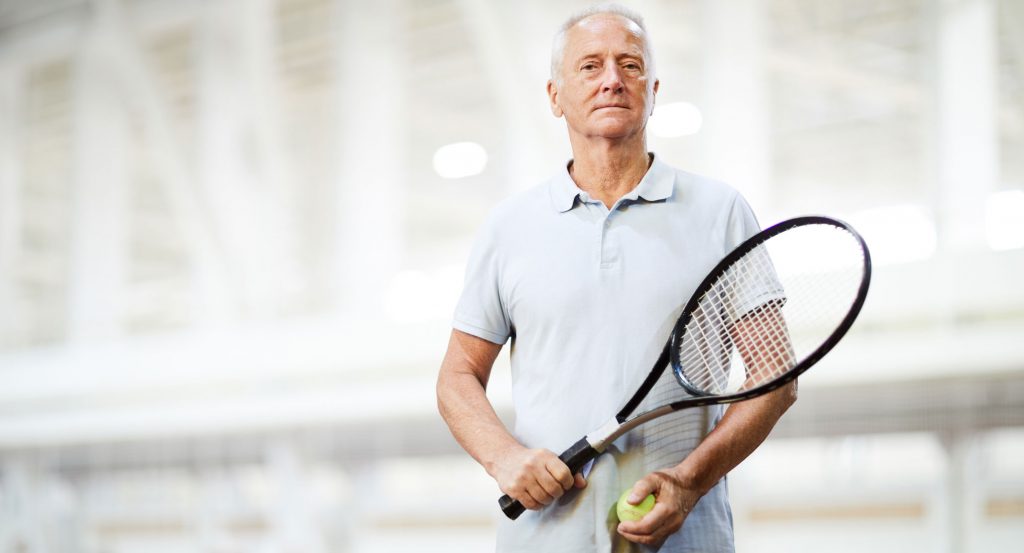 The World Tennis Federation (WTF) have asked over 10,000 tennis players what they think of banks increasing interest rates and 100% have said they are delighted.

This comes as a shock as it was assumed everyone thought interest rate rises were a bad thing – but no this is not the case. Most elderly tennis players who have paid off their mortgage are completely ecstatic that interest rates are rising month after month.

Since the 2006 financial crash, which resulted in world banks starting to print money – also known as quantitive easing – interest rates have been at about 0% since then. This has been bad for elderly tennis players who have loads of savings and have earnt very little from their saved money.

Janice Toplin, spokeswoman for the ‘Elderly Tennis Association’ – said “It’s brilliant that interest rates are going up, finally we are going to make some money from our savings. Since 2006 we have been screwed by the banks. So now it’s our turn to make some dosh and go on an extra cruise (or two) this year”.

When asked what Janice Toplin thought about young people who might be struggling to pay their mortgages – she replied “I don’t give a shit. I have had to deal with serious problems in my life, so should everyone else, especially the young. They are weak and they need to suck it up. If they need some money, go get a proper job. Or if they are really desperate, go begging on their hands and knees to their grand-parents and ask for a hand out”.

“I hope interest rates get up to 20% in the next few months, it will be wonderful. I will be able to eat out at flash restaurants every week, buy new clothes and take more holidays than I ever dreamed of.” Janice added. “Plus my shitty grand children who just see me as an old miserable git, will now have to start sucking up to me if they want any chance of getting into my will”.

When asked if Janice was worried one of her grand-children might try to “bump her off” to get at her money – Janice replied “Just let them come and fucking try it. I have a shotgun under my bed and a rottweiler called ‘ballistic’. I am not afraid of them. They are going to have to wait until I die in 20 years time before they will see any of my money – and that’s if I have not spent it all on toys boys from Venezuela”.

Have you thought of bumping off your grand-parents to inherit their money?
If you have, then let us know in the comments below. Please tell us how you would ‘bump them off’ and get away with it.