By AdminSeptember 29, 2021No Comments3 Mins Read 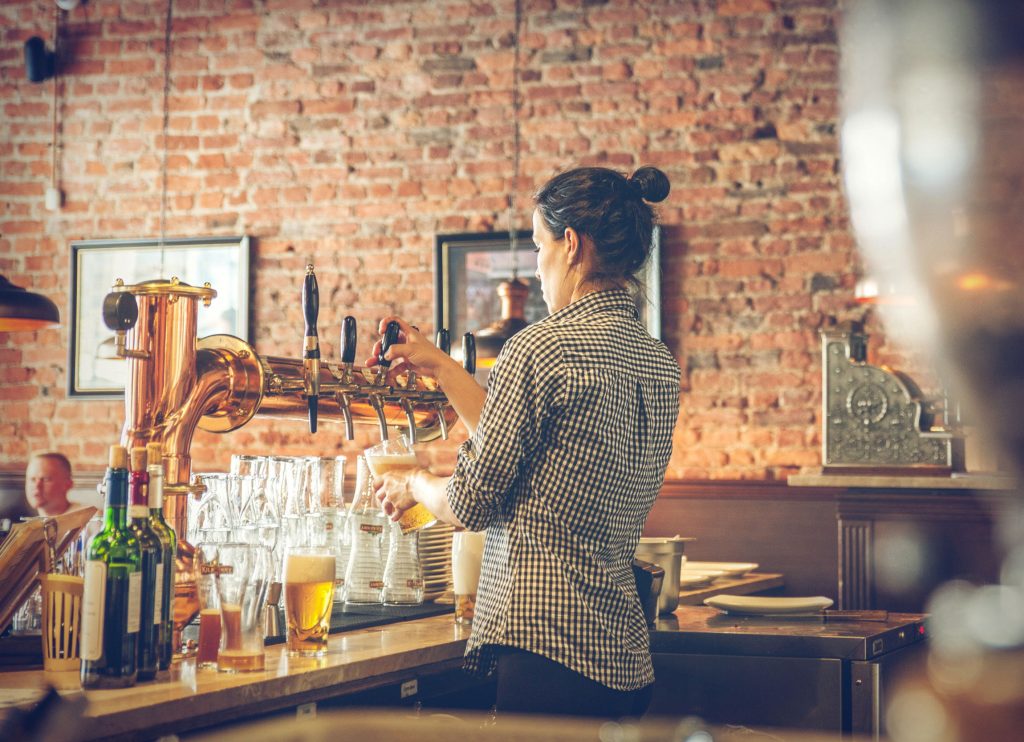 A bar worker at a famous tennis club in Paris has told the World Tennis Federation what it was really like working at one of the top tennis clubs in the world. What she had to say was shocking.

Sylvie Sloane told the WTF that she had left the exclusive tennis club in 2020 after working there for six years and says she has never been back since.

Sylvie said: “If you want to go to THAT tennis club and eat there, that’s your choice, but I would not even take my horrible ex-boyfriend there. I saw far too much. The things I saw will haunt me forever.”

Sylvie Sloane worked behind the bar serving tennis players food and drink. But after hours (or when it wasn’t busy) staff often used the food as weapons when play-fighting due to boredom.

“Using a baguette as a sword was a brilliant idea. We just tried not to break them before we made them into sandwiches for the patrons. Our sweaty hands had been all over the baguettes and frequently they were dropped on the floor.”

“Most likely if you have eaten at THAT tennis club in the past 5 years, your food was probably thrown around the bar and covered in crap.”

She claimed: “Sometimes it was a bit of fun, but often it became cruel and nasty. We would notice if any of the clubs tennis players had imperfections or weird faces. We would soon be talking about them as soon as they entered the club and making up rude names about them.”

A famous nickname for an over-weight tennis player was “Mr Piggie” as he always ordered too much food for just himself, plus he was useless at tennis. When this man went on court to play tennis, the bar staff would start singing “run piggie run”.

Sylvie also stated that staff hated serving the wealthy clientele as “Those rich people are horrid and they treated us like slaves. We hated them and to get our own back on them we messed with their food and called them rude names behind their backs.”

Staff would regularly lie about the orange juice machine being broken just to piss off the rich tennis club members.

She also said any orders from customers they considered “annoying” would end up being ‘accidentally’ dropped on the floor before being served to them.

When asked by journalists what the WTF thought of this kind of behaviour to unsuspecting tennis players – the WTF replied “Yes, there are plenty of tennis clubs full of rich people who behave like dickheads. They think just because they have money they can treat bar staff like crap. They deserve what they get. Viva la revolution.”