By AdminNovember 8, 2021No Comments3 Mins Read 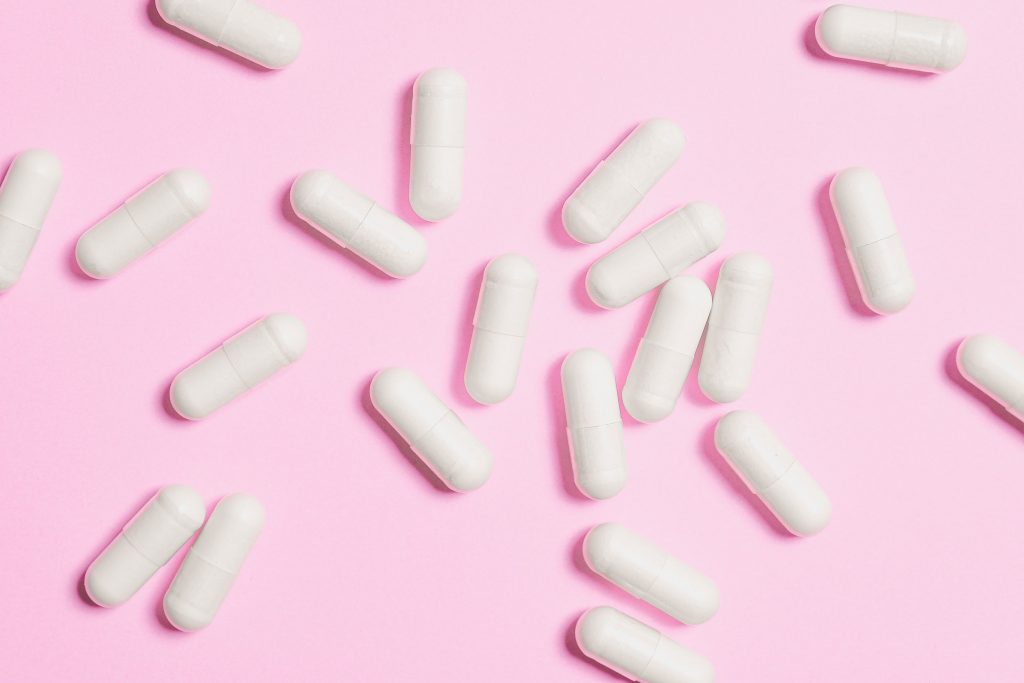 Colombia has become the first country in the world to approve a tennis pill that claims to be a potential game changer in the fight against useless tennis players. The pill is called ‘Boturkrep’, has been authorized by the World Tennis Federation for use in people who are useless at tennis.

The World Tennis Federation has reported good results from the use of this new pill. The claim is that this pill will get pathetic tennis players to improve their game within a matter of days.

Already tennis players around the world have started ordering this pill over the internet even before any other tennis regulator has decided whether to approve its use or not.

‘Boturkrep’ is the chemical name for a drug originally developed to stop chronic diarrhoea that is taken orally in a pill.

This pill inhibits replication of diarrhoea, by a process known as “paranoid flatulencia.”

In simple terms, it causes the human body to reproduce the genetic material of diarrhoea to make mistakes without shitting yourself.

The pill was discovered at Senor Pablo Escobar University in Colombia.

Initial analysis of data from a speculative trial found the pill was no good at stopping diarrhoea, but luckily one person on the trial went to play tennis and found their ability to win had improved dramatically.

Subsequently a new speculative test was done with a bunch of crap tennis players. Out of 4,887 tennis players who took the pill 27.2% were still crap, but the remaining 72.8% found they actually managed to win at least one set of tennis. No deaths were reported in tennis players who received ‘Boturkrep’, but ten tennis players did die whilst crossing the road after having taken the pill.

This speculative test was rather small, and further research is definitely needed. But results have been so encouraging that the World Tennis Federation halted the trial and began the process of giving out this pill to as many crap tennis players as possible.

The World Tennis Federation said at a conference in Colombia last night that early research showed ‘Boturkrep’ can stop people playing bad tennis and assist them to become a much better player than they ever thought possible. This pill was much better than wasting money on thousands of hours of tennis coaching.

Initial data found no increased incidence of adverse events. Only 23% of tennis players thought the drug reminded them of cocaine. In reply the World Tennis Federation said this white pill was not cocaine and was properly manufactured in a laboratory in Colombia.

The World Tennis Federation expects to make 10 million pills available for distribution by the end of this week, with more pills scheduled for production next week. However, they warned that the benefits of this drug only last a few months and then they start to wane. All tennis players will need to take a “booster pill” every six months, if they wish to keep playing good tennis.

When asked by journalists if the World Tennis Federation was just selling cocaine in pill format, a spokesperson replied “This pill has been developed to help very bad tennis players get better. The pill makes them wired and highly charged, which is what you need to be a good tennis player. If the symptoms are very similar to snorting cocaine, then that is just a weird coincidence.”