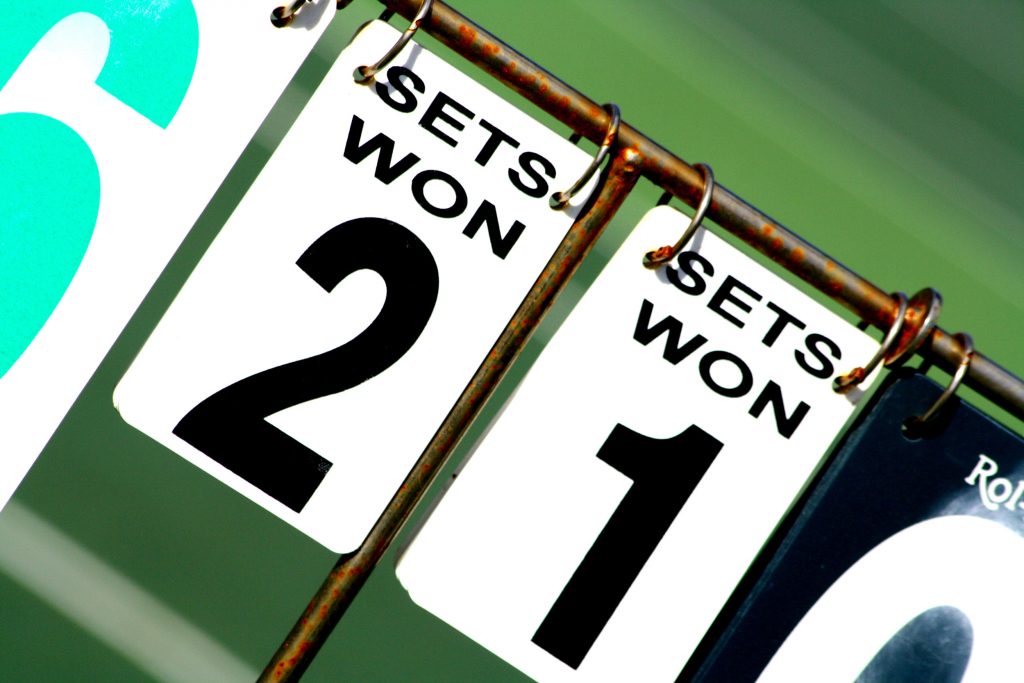 Over the past 200 years, there have been many different rating schemes for tennis. Following 20 years of research the World Tennis Federation has come to the conclusion that all these rating schemes were useless.

To encourage more people to play tennis and have a fun time – the World Tennis Federation has come up with a new tennis rating scheme which is guaranteed to produce world class tennis players.

The WTF’s vision is to not open up tennis to more people. The aim is get rid of useless and poor tennis players, thus making tennis even more of an elite sport.

By doing so, the World Tennis Federation believes this will help in retaining good players of all ages, yet at the same time getting rid of players who have no tennis ability.

The aim is to encourage crap tennis players to go away and play some other sport like squash or badminton which does not need much talent.

As part of the WTF’s work to grow tennis into the most elite sport in the world, the World Tennis Federation will be implementing a series of improvements over the next five years aimed at making competitions tougher and less accessible for all players.

The improvements are part of a new strategy which has been created by an extensive review of the competitive landscape everywhere in the world. This review included consultation with tennis players, coaches, umpires and pushy tennis parents, with the plans receiving strong support.

The World Tennis Federation will be implementing a number of key improvements relating to areas highlighted as top priorities from the consultation.

Level 5 – you have potential, but if you lost some weight you probably would be a better player

Level 7 – you might be good now, but in 20 years time your body will be trashed and you will be playing golf