By editorNovember 9, 2018No Comments2 Mins Read 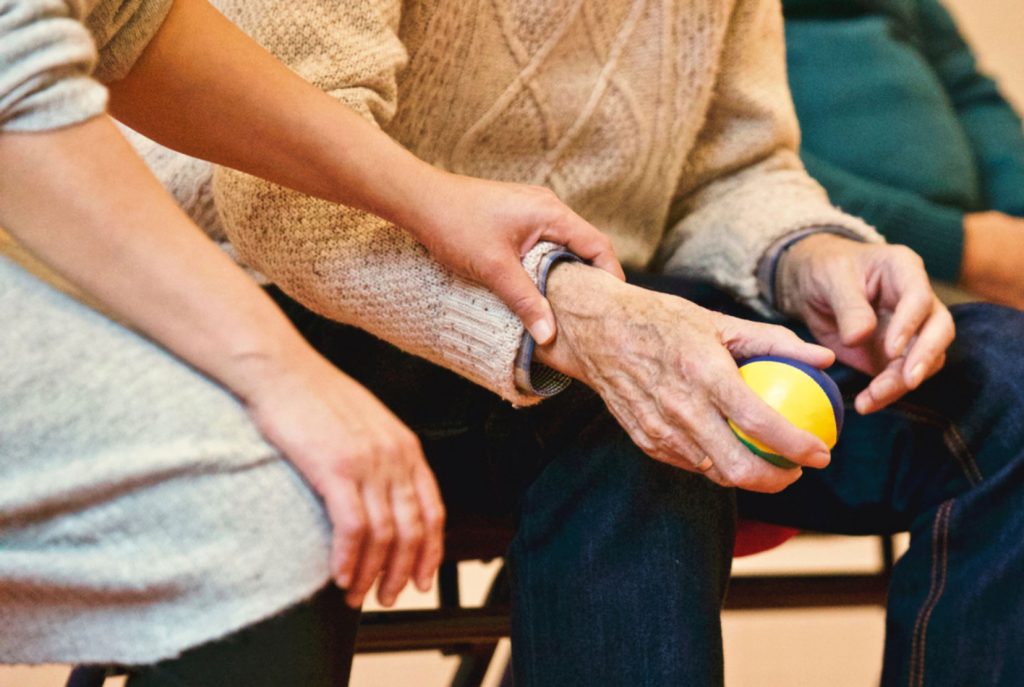 Following on from an extraordinary meeting earlier today by the WTF world council, it has been decided that from 7.15pm tonight all old people aged over 70 will be allowed to foot fault when playing tennis.

The reason for this sudden change in the rules of tennis, follows the widespread media campaign by Sylvia Sidebottom of Hove in England to have rule 445G altered.

Mrs Sylvia Sidebottom has been in the newspapers and on TV for the past 6 months campaigning for this rule change. The WTF council decided in its wisdom that it would make the change to allow foot faulting for over 70s effective today.

When interviewed by WTF, Sylvie Sidebottom was asked why she started this campaign. “It all began in June when I was playing a friendly match against Doris Whickers at our local club in Hove. She called me for foot faulting no less then 20 times in our match. That stupid bitch is as blind as a bat and she can’t see the other end of the court, let alone where my feet are. So she has no idea what the bloody hell she is talking about. Plus, even if I did foot fault, I still can’t get the ball over the net anyway.”

“At our age we are glad just to still be playing tennis, the rules need to be updated for oldies like me. I am glad the WTF have seen sense and have made this change.” added Sylvia.

Following on from the success on this campaign, Syvlia says she now intends to have the rules of tennis changed so she can have a nice cup of tea and a hobnob at the end of every set.