By AdminOctober 2, 2021No Comments2 Mins Read 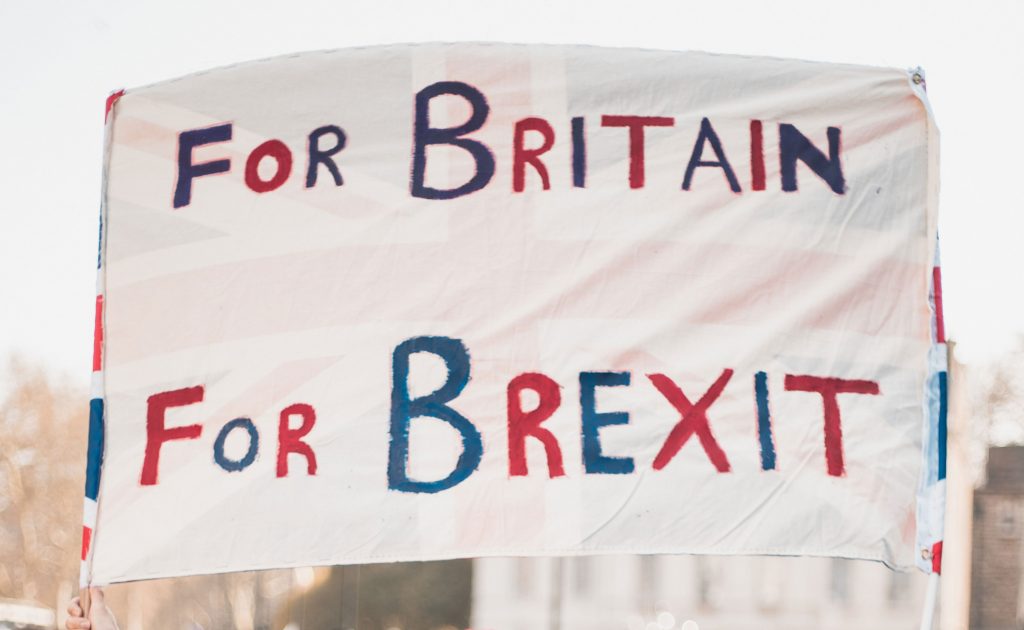 The World Tennis Federation went into panic mode today to help deal with the lack of tennis coaches following the United Kingdom’s decision to leave the European Union.

The lack of Eastern European tennis coaches has resulted in scenes of panic where tennis players were block booking tennis lessons for the next 3 years in advance.

Dr Emily Makepins, a professor of tennis at Chelmsford University, told the World Tennis Federation that the shortage of tennis coaches was “not surprising after Brexit as leaving the EU was a completely and moronic idea.”

After Brexit day on 1st January 2020, tennis coaches from the European Union are choosing not to return to the UK, as many of them now prefer to stay in the EU close to where their mum lives.

Dr Makepins said “The shortage of tennis coaches is completely due to Brexit. It has nothing to do with covid. Covid is just a myth. Brexit is 100% the cause of the tennis coach shortage.”

“The World Tennis Federation needs to understand that this is not just a short-term disruption caused by Brexit. Brexit means this problem will never be resolved. The United Kingdom will never ever be able to get enough tennis coaches ever again. There are no tennis coaches outside the EU. Only the EU has tennis coaches.”

Eastern European tennis coaches said they felt ‘unloved’ in the UK. Plus, they could not be arsed to apply for a settlement visa as it meant filling out a form.” Dr Makepins added.

The professor of tennis does not believe tennis clubs will be forced to shut down because of this shortage, but it has raised fears tennis players might have to pay any extra couple of quid more for their next tennis lesson, and that could spell disaster for tennis clubs across the UK – she added.