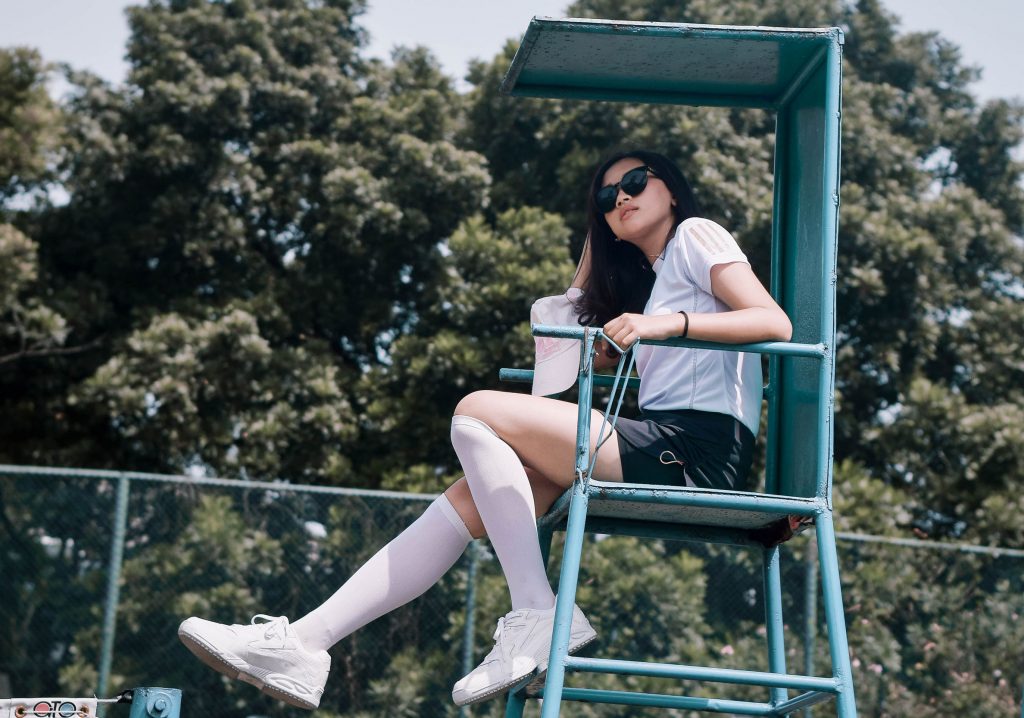 The World Tennis Federation has warned it is struggling to employ enough tennis umpires as many are leaving to earn more money working for hauliers as HGV drivers.

Tennis clubs may be forced to abandon tennis matches as holding a tennis match without an approved WTF tennis umpire is illegal.

The World Tennis Federation is also struggling to retain ball boys and girls as many of them have gone off to work part-time in fast food outlets, as the money is much better.

Without trained WTF umpires and ball boys/girls – matches would have to be abandoned resulting in no players being able to obtain any WTF ranking points.

The WTF which represents tennis clubs around the world, says the tennis industry is struggling to compete with the salaries being offered from other industries.

WTF spokesman Layla Down added: “While most tennis clubs have managed to keep tennis matches going, some tennis clubs may find that in the future there just won’t be any tennis officials to officiate their upcoming matches. This would result in the WTF not knowing who are good tennis players and who are rubbish.”

Layla Down said: “Big HGV driver salaries are causing problems in the tennis industry because we pay badly. We have got away with paying our umpires not a lot for years, but now they realise we have been ripping them off – they have left to get a proper paid job.”

It comes as a shortage of tennis umpires continues to cause widespread disruption across the globe – with some of the largest tennis clubs being affected in recent days.

Last week, the World Tennis Federation said that they needed over 100,000 tennis umpires to keep up with demand, but with hauliers paying big money to entice applicants, it appears we are losing tennis umpires hand over fist.”

Last night, officials from the WTF said they plan to start a fast-track scheme to train over 120,000 people to become tennis umpires.

However, as these tennis umpire training courses take up to 72 weeks to complete and cost the applicant over $10,000, it is unlikely that a supply of new tennis umpires will happen any time soon.

When asked by journalists if the World Tennis Federation should pay their umpires more money to retain their services, a WTF spokesman said “Are you mad, if we pay our umpires more money, we won’t be able to pay the WTF board of directors their annual $5 million dollar bonus – and as a recipient of this $5 million annual bonus there is no way I am taking a pay cut. If these umpires want to become HGV drivers, then good luck to them. There are loads of other tennis fans who will gladly work as tennis umpires for next to nothing. The WTF gravy train is not going to end anytime soon.”