Should I Play Tennis Or Watch The Oscar Nominated Film Roma? 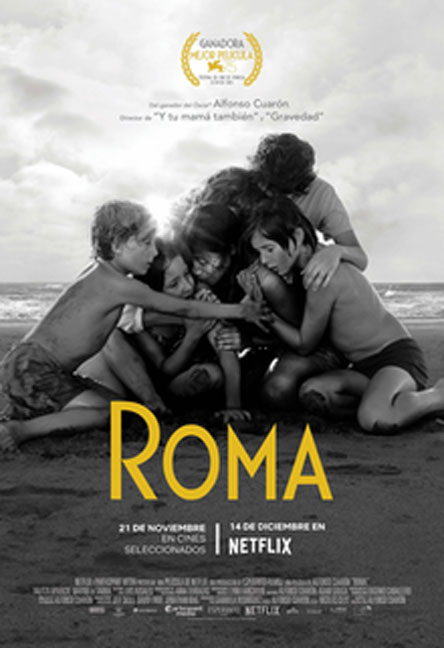 Here at the WTF we always try and find out if there is anything is life better than playing tennis. That is why when films get nominated for an Oscar – they just might fit the bill.

However, luckily the film Roma is so terrible that we know from personal experience of actually watching this dire film that everyone at the WTF judging committee gave up watching this awful film and went off to play some tennis.

So why is this film so bad you may ask. Well if the opening scene of water being chucked on the floor for ten minutes does not warn you that this film is going to be crap, then the next scene is even worse. And the scene after that. Etc etc.

In short this film has to be in the top 2 films ever made for being totally and utterly PRETENTIOUS. Obviously the number one slot will always go to Ingmar Bergman for any of his bloody awful films.

So yet again, is there anything is life better than playing tennis – the answer is still NO!