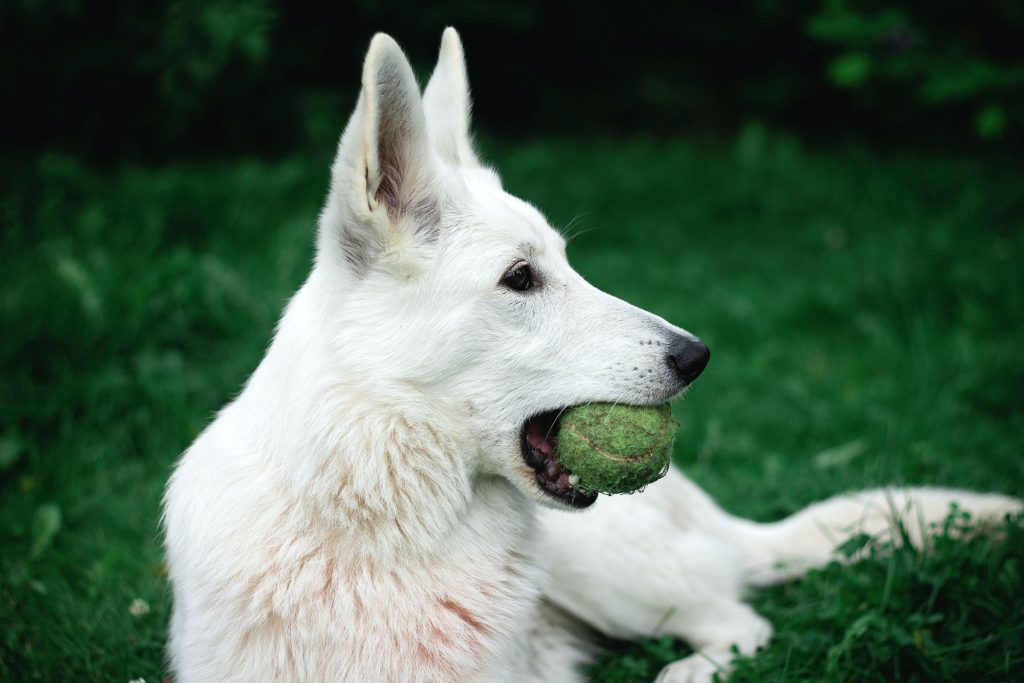 The initial phase of this trial will be led with £50million of funding from the World Tennis Federation along some very very clever people from the university called the University Of Planet Earth.

Sporting minister Lord Tickle-Inbread said he hoped these sniffer dogs could provide “speedy results” and “stop the World Tennis Federation wasting their money by funding kids who never will become tennis champions, because they know mummy and daddy have loads of money anyway.”

These tennis sniffer dogs could help ‘sniff out’ the gene in young tennis players who have a “ruthless streak” and who will want to win not matter what it takes.

The “ruthless streak” is only found in 0.000000000000001% of the population – and without this gene it is pointless spending money of a child who will at the age of 17 decide that going out and getting drunk and having sex, is alot more fun than getting up to train for a tennis match which they will probably lose.

The trial will explore whether the sniffer tennis dogs” – made up of Chihuahuas and Pit Bulls – can spot the “ruthless gene” in young tennis players from odour samples before any money is spent on a fruitless pursuit.

These sniffer dogs will be very efficient, with each dog being able to screen up to 100,000 people per day, By using this method the World Tennis Federation could find a new grand slam tennis champion within a matter of weeks.

The first phase will involve World Tennis Federation staff visiting London tennis courts collecting odour samples from those kids who reckon they actually have some talent and ability.

More than 10 years of research gathered by sniffer tennis dogs has shown the dogs can be trained to sniff out the odour of lies. This odour is normally generated by pushy parents who think their child is “amazing”, but in reality their child has no chance of getting anywhere.

Dr Jimminy Krucket the main boss man from the University of Planet Earth, said he was “sure our sniffer tennis dogs will be able to find a proper tennis champion and not just some pretentious kid who thinks they are good”.

If that proves to be the case, the sniffer tennis dogs will then move into a “second phase to test these young tennis players in a live situation of playing real tennis matches. Following which we will see if these kids will do anything to win, including cheat and bend as many of the WTF tennis rules as possible”, he said.

Professor Tony Scaroochi, from the Sicilian Univeristy of Enforcement, said: “this amazing work with these sniffer dogs will aim to root out those kids who really are useless. This will save their parents alot of money paying for unnecessary tennis lessons, plus give the parents some free time at weekends instead of travelling half way across the country to see their kid get stuffed 6-0 6-0 week after week.”

When asked by the World Tennis Federation if this would mean that tennis coaches would see a drop in their income, Professor Tony said “Nah, it won’t happen – if parents still want to waste their time and money, that’s fine by me, but now the £50 million the World Tennis Federation normally uses to train these no hopers can be used on something more important, like buying me a nice new expensive BMW or Mercedes – and I not talking about a basic version, I want a top model with all the gadgets.”