By AdminSeptember 30, 2021No Comments3 Mins Read 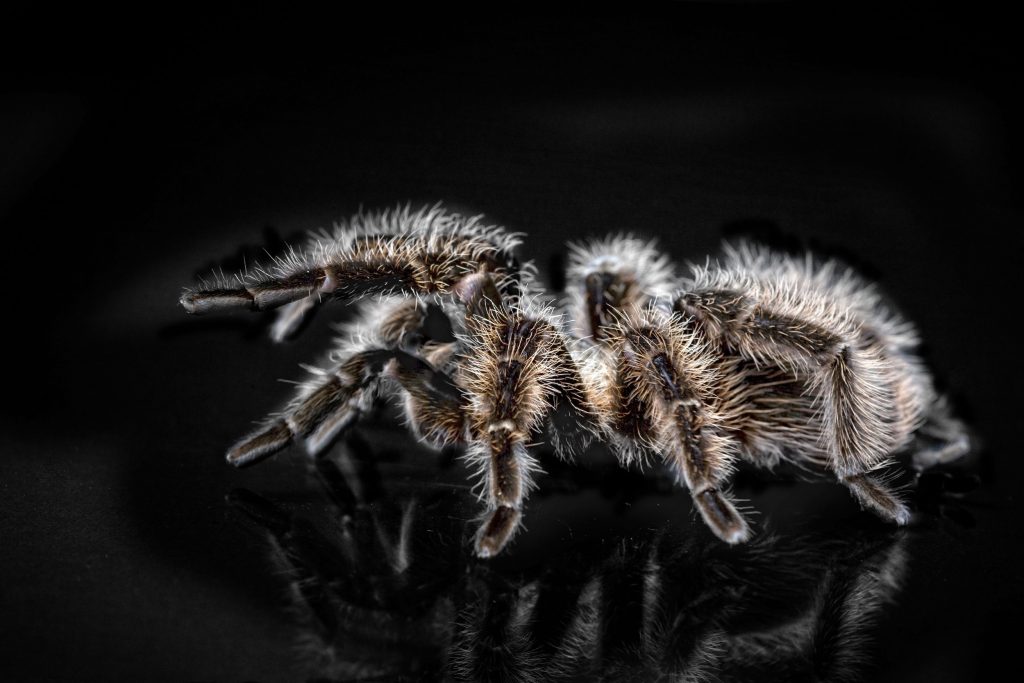 A tarantula spider’s bite is very painful, but it is not lethal – so it is very unlikely any tennis players would die.

Tennis players have blasted the Alaska tennis club after stopping members from playing tennis due to a suspected outbreak of tarantula spiders.

Members of the tennis club were contacted on Wednesday morning by head tennis coach Donald Tease. He informed them that the tennis club would close immediately and all tennis players would need to go elsewhere to play tennis due to a suspected tarantula infestation.

The tennis club’s decision caused slight fury from bewildered tennis players after they would not be able to play tennis for one day.

A member of the tennis club – Peter Kolon said: “I have been watching old James Bond films this morning and I fancied a relaxing game of tennis this afternoon with Billy, but now I can’t. I have been forced to stay at home and watch some old Carry Grant films instead.”

Whilst another member Guy Spilgem said the decision to close the tennis club was ‘moronic’. He said “This decision is stupid. There have never been tarantulas in Alaska. These morons need to check their facts on these spiders first. It’s complete hogs-spit.”

Mrs Kermitta Smith also said: “This tennis club is run by a load of inbred indiots and that’s a fact. Taratulas in Alaska – I don’t think so.”

And Simon Sodafilk said “I know why they shut the club. That head coach is carrying on with the lady who works in the donut shop round the corner. They just wanna go home and do nookie.”

When asked by journalists what the WTF thought of this tennis club being shut down because of a suspected tarantula infestation – they replied “Tarantulas in Alaska, what a load of nonsense. If you said an infestation of polar bears, I might believe. Now leave me alone as it’s bath night tonight and I am late.”