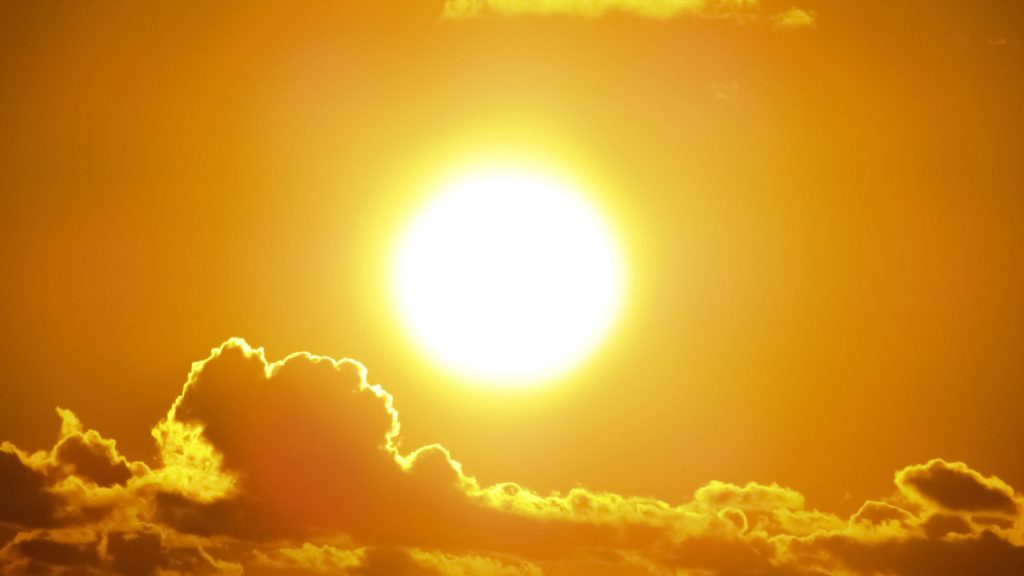 Tennis is normally seen as a healthy pursuit, but sometimes tennis can be bad for your health.

In March 2018 – 96 year old Maggie McSporan was playing tennis at her local tennis club outside Aberdeen In Scotland, when she suffered a total loss of vision.

Maggie told our Scotland tennis reporter that “I have played tennis for 97 years at my local Aberdeen tennis club without any health issues. Then today when i played tennis I ended up going blind.”

Asked by our reporter Tommy Cracklow, how she went blind when playing tennis – Maggie replied “my opponent hit a ball high into the sky, i went to hit a smash and at that very moment a large orange object appeared in the sky sending me blind. I can honestly say as a true Scottish lady and having lived in Aberdeen for 96 years I have never seen such a thing in my life before.”

Maggie added that she WENT BLIND for about 3 seconds and then for a few minutes afterwards had trouble looking at stuff.

Our tennis reporter then asked Maggie if she could describe what this large orange thing was that caused her to GO BLIND – Maggie said yes as she had taken a photo of the entity so she could sue the local tennis club for negligence. Her photo of this dangerous orange thing is shown below.

So if you are intending to play tennis in the Aberdeen region, please be careful of the rare phenomenon known as “tennis blindness”. Although experts insist it is very rare, they do expect the next occasion for the orange globe to return to Northern Scotland will be in 45 years time.