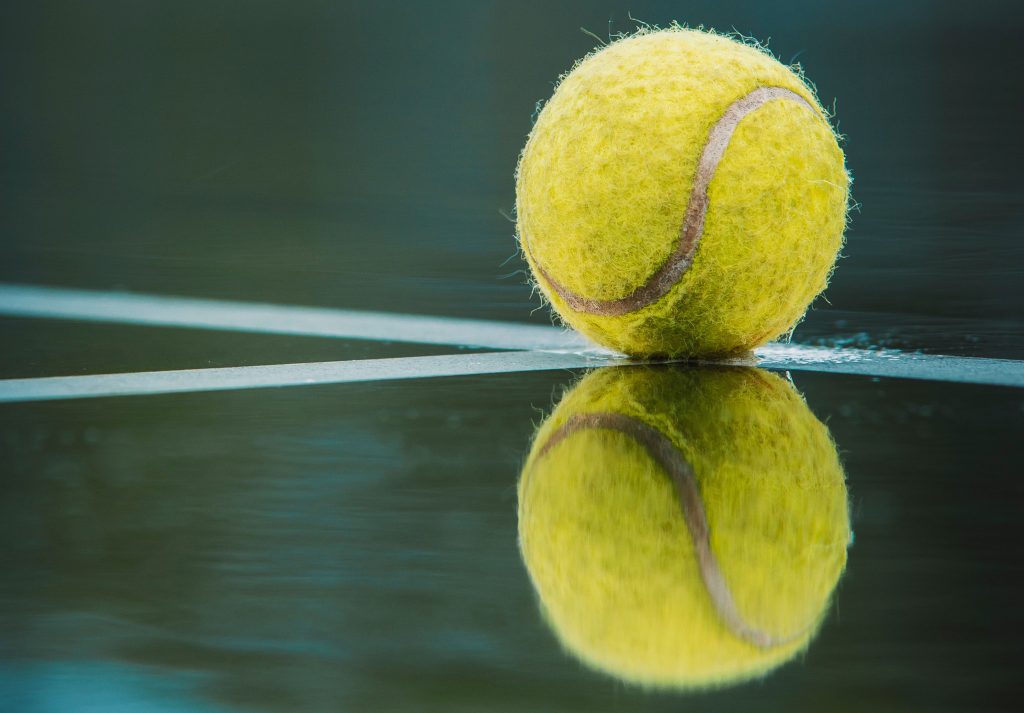 The tennis ball supply chain is missing around ten million of the fifty million people that usually work in the tennis ball manufacturing sector, caused in part by workers staying at home by pretending to have a nasty cold, a tennis event has heard.

Tennis players face permanent tennis ball shortages with the days of being able to get almost any quantity of new tennis balls well and truly over, a tennis trade body chief has warned.

“While this did not mean people would have no tennis balls to play with,” said Ivana Kisser, the chief executive of the Tennis Ball Federation – she believed the time of new tennis balls being freely available had gone.

However, the World Tennis Federation has rejected the idea that tennis ball shortages will be “permanent” and insisted the supply chain for tennis balls was “highly resilient”.

Ivana Kisser told an event organised by the Institute for Tennis Ball Procurement: “It’s going to get worse, and it’s not going to get better, it’s gonna to get bad, very bad , this is the tipping point.”

She said: “Historically the JIT system (aka just in time) has sustained tennis clubs around the world – so tennis balls would arrive, just when you need it – is no longer working.

“And I don’t think it will work again ever, we are all doomed! I think we will see that we are now in for permanent tennis ball shortages. Now these shortages don’t mean that you won’t be able to play tennis, but you might have to start playing tennis with slightly flat balls.”

She highlighted the example last week when one tennis club with 2 tennis courts in Eastern Tasmania ran out of new tennis balls for 45 minutes.

“But what is changing now is that tennis players who could have previously expected new tennis balls every time they played tennis, won’t be able to.”

“That’s over, and I don’t think it’s coming back. This is the end of playing tennis as we know it.”

But a World Tennis Federation spokesman said: “We don’t recognise those claims. What this so-called expert is saying is complete rubbish. Ivana Kisser is making these claims , as she is a well known anti-tennis activist. She hates tennis and only wants to see people playing bridge. She is a complete nutter.”

“The World Tennis Federation has a massive supply of tennis balls sitting in a warehouse in Dudley. We believe that this warehouse can provide enough tennis balls for the global needs of all tennis players.”

“We know there are some issues that are facing some tennis clubs. We will continue to speak and liaise with those involved in the tennis industry to try to ensure we can help them as much as possible to obtain plentiful supplies of new tennis balls.”

“But our investigations have found the number one reason most tennis clubs might be low on new tennis balls, is because someone on the committee forgot to put an order in for new tennis balls before they went on holiday to Majorca.”