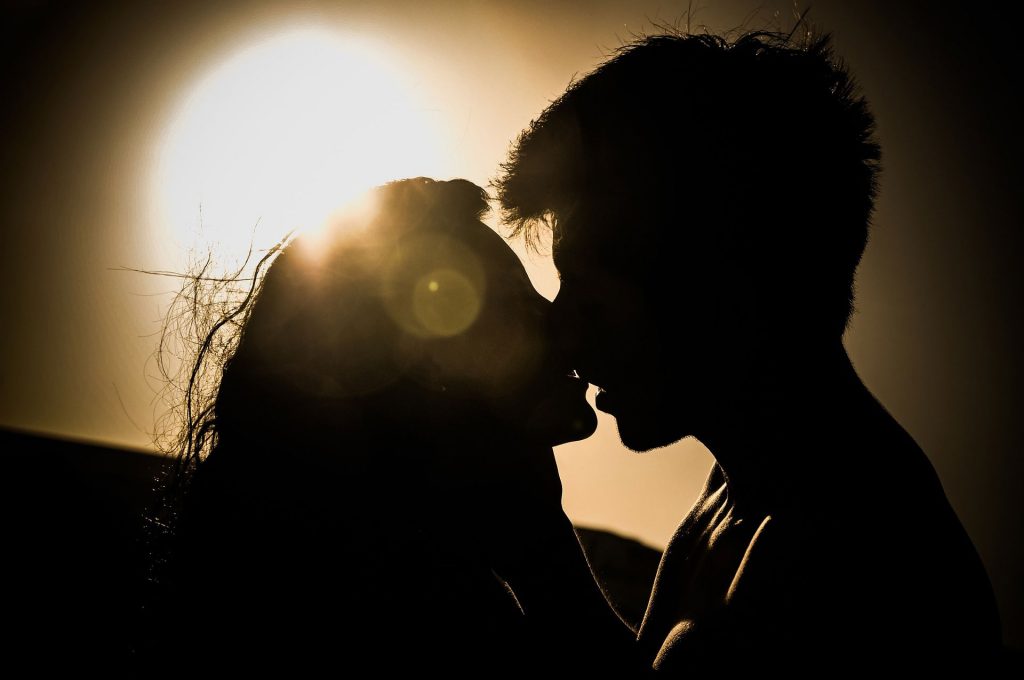 Following on from the recent scandalous events that occurred last week at the WTF event in Pittsburg – it has become necessary for the WTF to reclarify rule 69F, so tennis players all over the world are aware of their responsibilities as to when they can kiss on court.

Rule 69F subsection 31 also states – “At the end of the match a polite kiss is acceptable. No french kissing with or without the tongue is not acceptable and would result in the match being forfeited (unless you had already lost)”

The WTF also went on the state that “Any form of fondling and groping whilst on court is right out of the question, so don’t even ask if its allowed”.