Torrential rain to stop you playing tennis for 24 hours 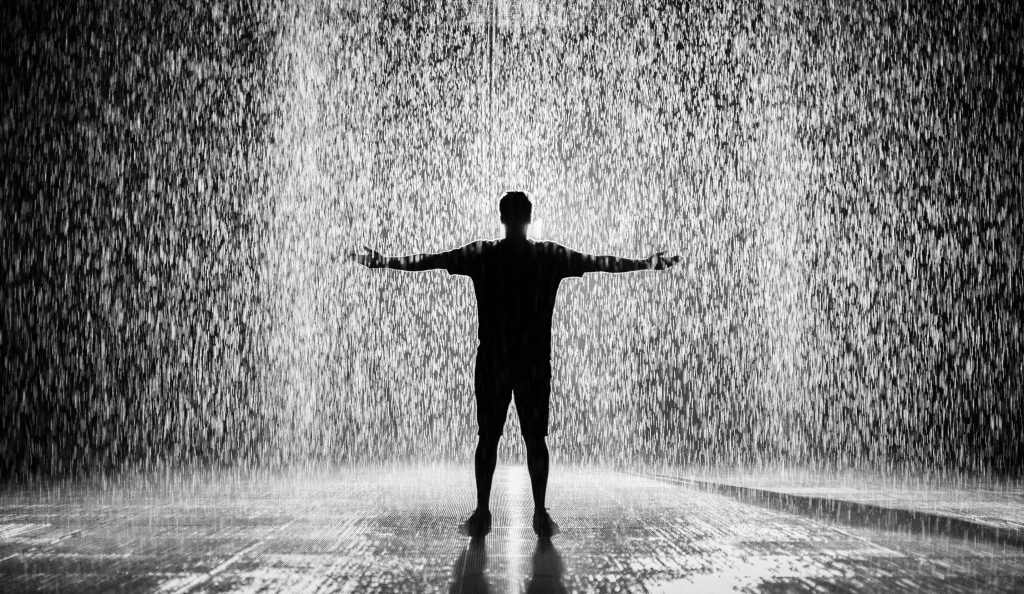 Torrential rain to stop you playing tennis for 24 hours

The weather station has issued a brown weather warning of heavy rain and flooding to hit in the next 24 hours. Tennis players have been told to prepare for the fact they won’t be able to play tennis later today.

Tennis players are set for torrential rain and flooding for 24 hours today with the weather station issuing a brown weather warning for most of the world.

The recently sunny dry weather has come to an abrupt halt and heavy downpours are now forecast from 5am this morning until around 6am tomorrow morning.

The brown warning is for the “chance of seriously heavy wet rain” which will wash out any chance of playing tennis today.

The rain will initially start to drizzle in the morning, but then it will be heavy and persistent rain from about 11am.

The strength of the downpour means that there is the possibility of puddles forming on most tennis courts.

The weather station spokesman said: “There is a chance that if you do try and play tennis today you could slip over.”

“Social tennis and tennis lessons will also be probably affected, plus after school kiddie camps being a total write off.”

“There is a small chance that some women who play tennis during the day, might instead open a bottle of wine at lunchtime instead.”

The weather station also warned of the danger of “getting your tennis shoes wet as you venture to the tennis club in the hope the rain will pass”.

When asked by journalists if the World Tennis Federation had a solution for all the tennis players around the world who would be unable to play tennis today, the WTF replied with “Well why don’t you join a tennis club with some indoor courts and stop moaning it’s only one day of rain.”