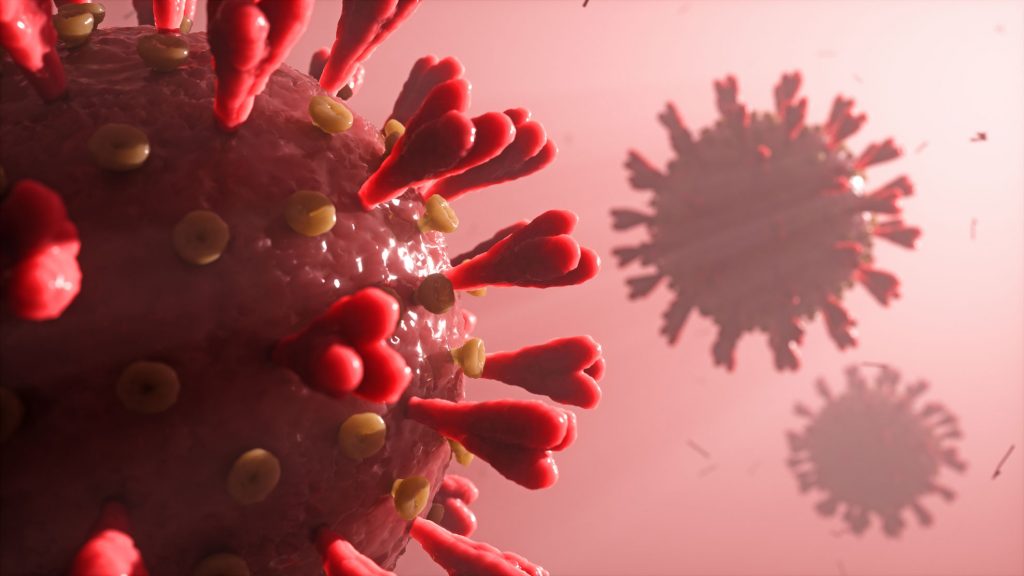 The World Tennis Federation (WTF) has declared the tennispox outbreak to be a global health emergency, after its amazing spread to more than 7 million tennis clubs globally.

WTF Chief Medical Officer Dr Martin Waiver, took the decision to issue the declaration despite a lack of proof that tennispox was in any way dangerous.

This is the first time the chief medical officer of the WTF has made such a decision.

Dr Martin Waiver stated – “Tennispox has spread around the globe rapidly via new modes of transmission about which we don’t understand anything, but which meets the criteria in the international health regulations of being potentially scary.”

“I know that this decision to scare tennis players has not been an easy or straightforward process and that there are other members of the WTF committee who think I am mad and that I am just looking for more funding for my medical department.”

“This global emergency is the WTF’s highest level of alert, but the actual medical designation of this disease does not necessarily mean tennispox is particularly transmissible or lethal. However, the WTF feel it necessary to scare tennis players before we have any facts.”

Tennispox was first spotted in South Yorkshire over 40 years ago. It was not known to spark large outbreaks beyond the county of Yorkshire or to spread widely among people until earlier this year when a tennis player from Barnsley played a friendly tennis match in Manchester, causing tennispox to suddendly spread across Europe, North America and elsewhere.

The WTF previously declared emergencies to protect tennis players around the world, when they declared Double Fault pox in 1986 and Foot faulting pox in 1937 – again with the objective to scare tennis players and obtain funding from pharmaceutical companies and gullible billionaires.

So far tennispox has affected over 15 million tennis players in 72 countries.

WTF’s top tennispox expert, Professor Jeremy Dachshund, confirmed this week that 99 per cent of all the tennispox cases were in men and that of those, 100 per cent involved men who had played tennis with other men.

He added – “We have no evidence that tennispox is dangerous. However, as scientists it is our duty to paint the worst scenario possible so that all tennis players think they are going to die. If we did not scare the shit out of people around the world, we would be guilty of breaking our hypocritical oath.”

So what is the cure for tennispox?
The WTF have confirmed that to avoid catching tennispox, you should stop playing tennis immediately. However, if you decide to switch to another sport like golf or badminton – you might catch a forthcoming virus, such as golfpox or badmintonpox.

Our advice is to lock yourself in your bedroom and start drinking heavily.