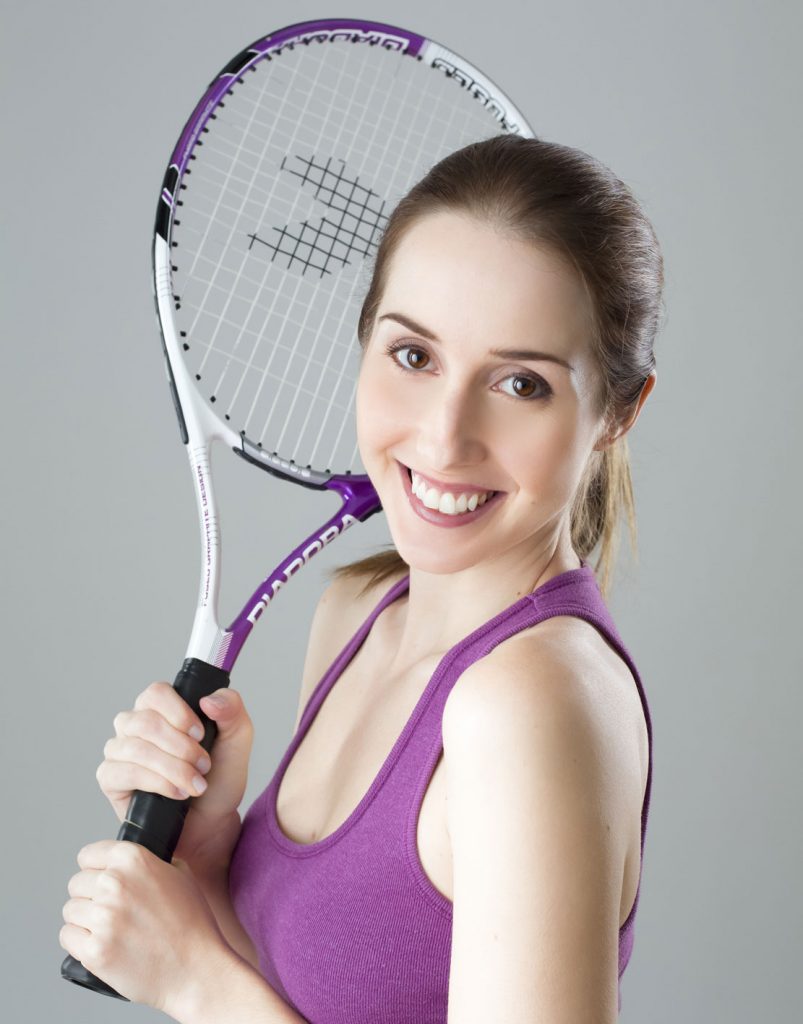 Everyone has heard of famous tennis players called Maria, Martina, Virginia, Arancha, Steffi, Billy Jean etc etc. But here at the WTF we wanted to find out what was the most popular name amongst ordinary tennis players around the world.

Shown below is the list of top 10 most popular female names of ordinary tennis players.