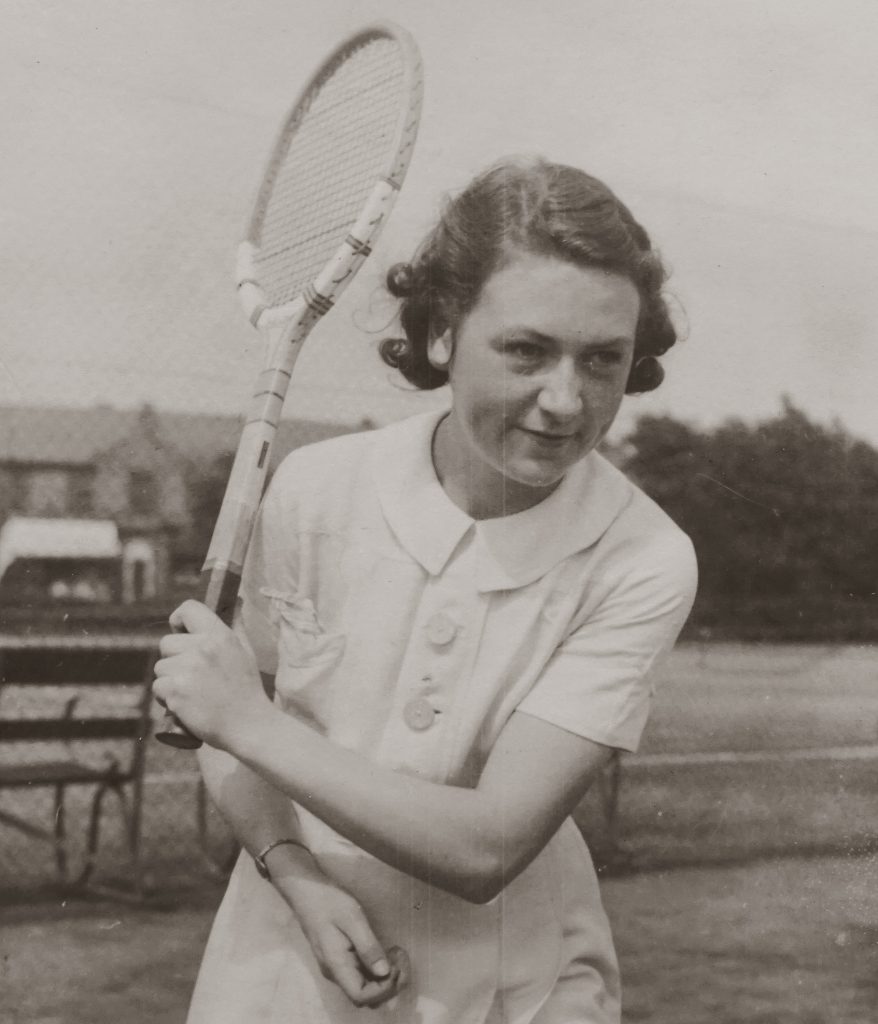 Astonishing news has recently been discovered by WTF, that the famous American pilot Amelia Earhart did not die in 1937 in the Pacific Ocean. She did infact manage to make it to England and start a new life as a tennis coach.

Most people believe she and her co-pilot Fred Noonan died somewhere near New Guinea in 1937 and since then, there has been continuous speculation whether or not she survived to start a new life, as no dead bodies were found floating in the Pacific Ocean.

The World Tennis Federation has discovered that Amelia Earhart did infact survive and decided to start a new life in England in 1937.

Amelia made it to England via steamboat and arrived in Southampton on the RMS Roger Saville on Friday 17th December 1937.

WTF discovered this revelation by talking to a 94 year old lady called Dora Butch, who claims to have been a tennis student of Amelias in the 1940’s.

Dora told WTF that Amelia Earhart confessed to her about real identity after a late game of singles followed by 4 bottles of Prosecco.

Dora claims that Amelia told her the following facts:

When asked what became of Amelia Earhart, Dora said Amelia asked her to help push her off the cliffs at Beachy Head in East Sussex (a famous suicide spot)  in late 1959 as she wanted to disappear once and for all.

Dora said she did push Amelia off the cliffs at Beachy Head, thinking that the fall would kill Amelia and her body would be found on the rocks below. But when Dora looked over the edge of the cliffs there was no body to be seen. It was as though Amelia had “disappeared into thin air”.

Dora Butch recently died aged 112. From everyone at WTF, RIP Dora (and Amelia).