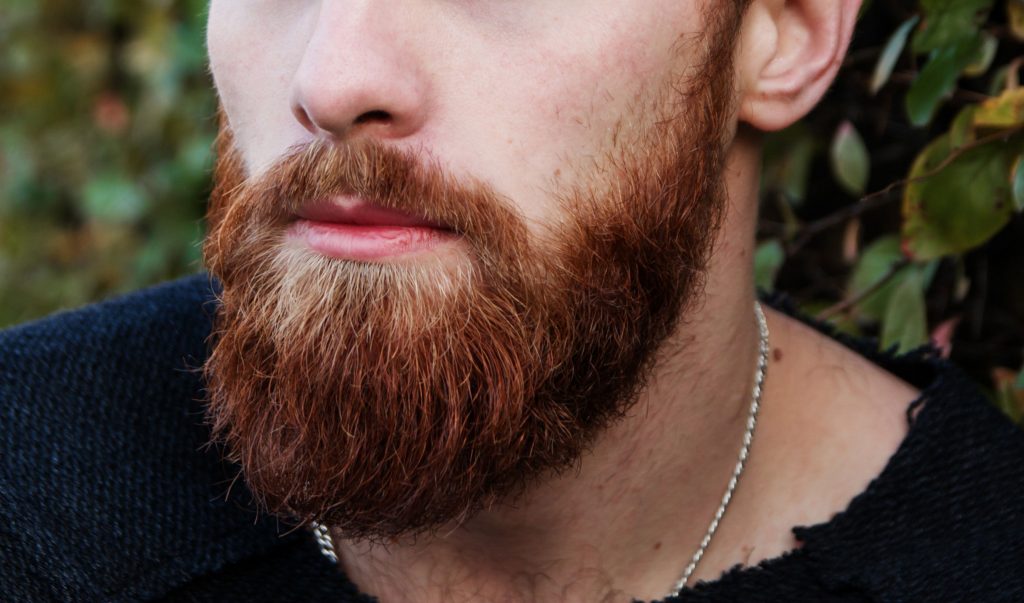 Tennis Players With Beards Are Not Winners

So you want to be a top tennis player. Well top tip from the WTF – don’t have a beard. The facts speak for themselves.

Over recent years (for some unknown reason) some men in our society have decided to grow bushy beards. Research indicates that they think such a beard makes them look trendy and cool. But feedback from other members of society seeing men with such bushy beards, think they just look like a bunch of pillocks.

But if you insist on sporting such a beard and playing tennis then the future is not good. The facts prove that no man with a beard has won a tennis grand slam tournament in the past 30 years.

Here is the proof – all of the following tennis players DON’T HAVE BEARDS.

So if you want to be a top tennis player – drop the beard!