By editorOctober 18, 2018No Comments2 Mins Read 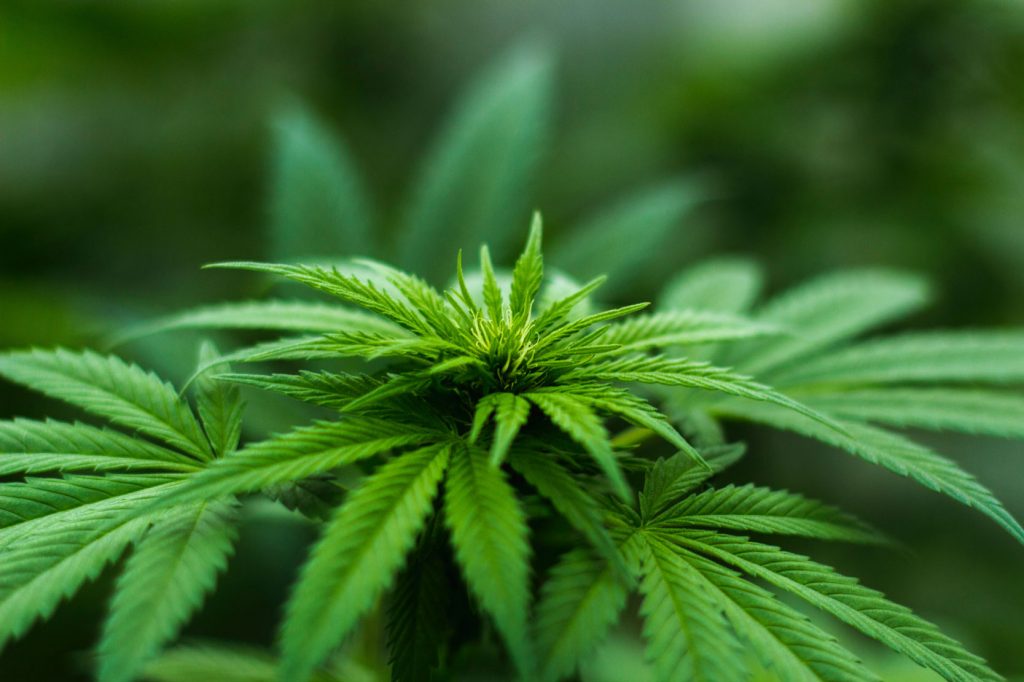 Following the landmark change of law in Canada to allow the legal sale of cannabis recently, sources have told the World Tennis Federation that it has been proposed a tennis tournament be held in Canada, when competitors also get to smoke weed whilst playing.

The purpose of the tournament is to bring together two factors – amazing young tennis players who also smoke pot.

As has been known for ever – smoking cannabis helps you to relax. This is why organisers in Canada are hoping that by allowing talented young tennis players to smoke a joint on court, this will calm them down and allow them to play better and win their matches – ie. to avoid getting stressed out big time.

Every competitor would be given one joint per set. They can smoke it as fast or as slow as they want. At the end of each set they will be given a new joint. No extra joints will be issued if there is a tie break.

There is only one rule – entrants must be at least 19 years of age – which is how old you must be in Canada to buy weed.

Organisers are hoping that if players do improve their win rate, it is expected that the use of cannabis will become widespread within the world of tennis.