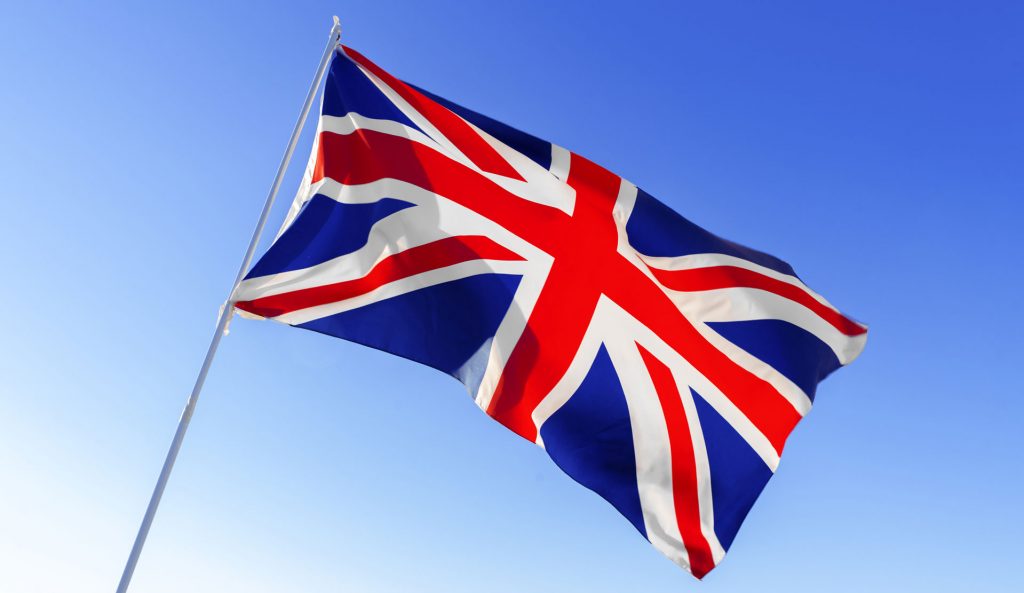 The World Tennis Federation (WTF) has been contacted by a very sad and lonely tennis player in England who claims his decline in tennis performance on court is directly a consequence of Brexit.

Gary Antonello, who plays at South Hipstead tennis club – says that “Since Brexit I have not won any club championships. However, 30 years ago when we were still in the EU, I once managed to win the mens singles final at my tennis club. It is clear that leaving the EU has affected my ability to win tennis matches.”

When asked by the WTF if the fact he was 30 years older might make a difference, Gary replied – “That is bullshit. I maybe be 67 years of age, but mentally I can still beat any 19 year old tennis player. I might now be crap at tennis and unable to move around the court without the use of a zimmerframe, but I identify as an amazing serve and volley player who can WHIP YOUR ARSE.”

WTF also asked if the his use of a mobility scooter to get to South Hipstead tennis club might indicate he was now very old and useless at tennis, Gary stated – “You are all Nazi bigots. I know that Brexit is the cause for my failure to win tennis tournaments and nothing else.”

The WTF contacted Grays tennis club to ask for their comments and Angela from the committee said – “Oh my god is Gary still blaming everything on Brexit. Last week he was in the club house blaming Brexit for the blocked toilet. He just won’t shut up. At the next AGM we are trying to get him kicked out of the club because he is just SOOOO BORING.”

Do you have any members at your tennis club who blame everything on Brexit?
If you do, then please leave their name and home address in the comments below, and tell us what they blame Brexit for. Maybe they now suffer from impotence and can’t get it up anymore. Let us know.