By AdminSeptember 26, 2021No Comments2 Mins Read 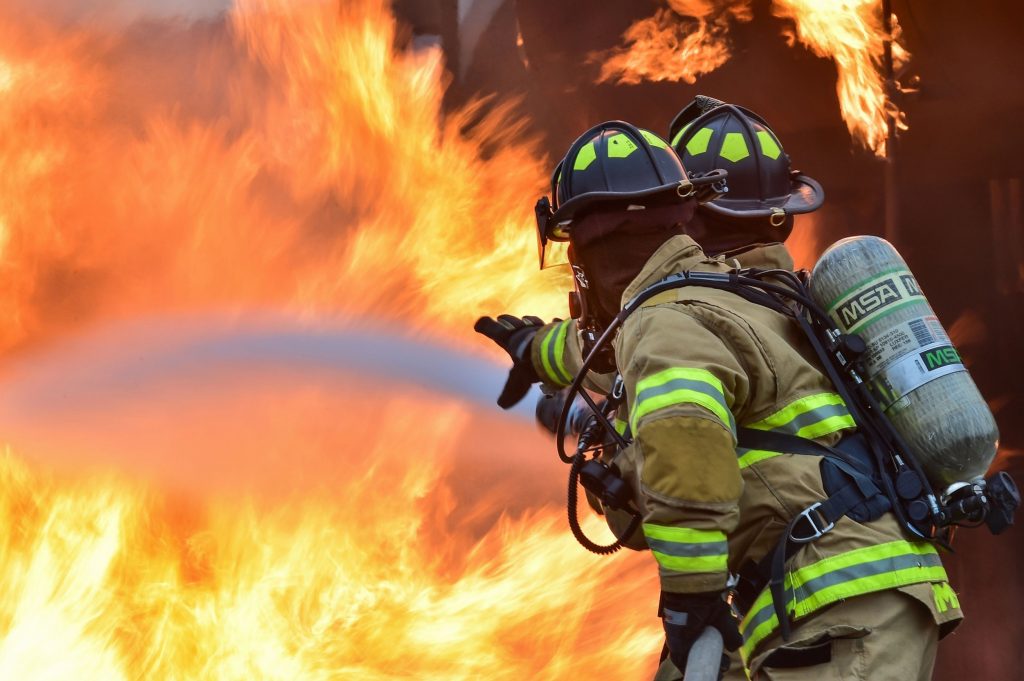 Nearly one third of all tennis clubs inspected in the past six months were found to be in breach of mandatory fire safety regulations, latest data has revealed.

When the WTF discovers a tennis club has failed a fire safety inspection, WTF officials will issue a formal safety notification. The tennis club will then be given 30 days to fix the problem or being forced to close down.

However, if the WTF discovers a serious breach of fire safety rules, they could issue a prohibit and don’t play notice which bans tennis players from playing at the tennis club and they may prosecute members of the tennis committee.

In the latest audit, the World Tennis Federation issued 441 formal notifications, including 301 enforcement notices and 140 prohibit and don’t play notices.

WTF chief fire inspector Denise Ramble said “Yes, there will be fewer inspections which could mean that there are tennis clubs operating that are dangerous. But, don’t worry we will eventually find them and prosecute them – hopefully before no one gets injured or dies.”

Denise Ramble added: “Any shortfall in inspections will be made up when our team of inspectors get back from their holidays. Most have only gone on holiday driving around in their caravans, so they will be back next week.”

When asked by journalists if the WTF thought people could catch fire whilst playing tennis, they replied “Stopping fires before they start on tennis courts is our top priority. The likelihood of people catching fire on a tennis court is pretty low, but you never know – it could happen.”