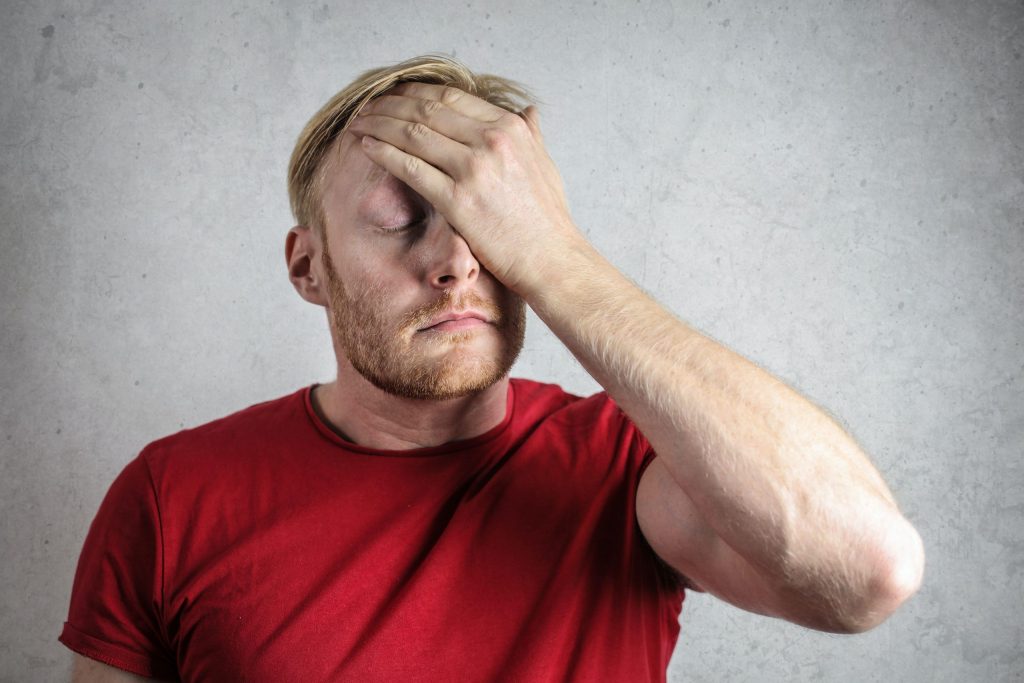 dont play tennis with a hangover

Top scientists have spent the past 4 weeks carrying out tests to see what the effect of too much alcohol can have on your ability to play tennis.

The results might shock you – but it was determined that getting drunk and then trying to play tennis the next morning with a massive hangover – this is not good for you.

To make sure the results of this top test were accurate – the scientists insisted on drinking all the alcohol themselves.

They undertook a strict regime of “one day on and then one day off” – ie. getting drunk one night and then waiting 48 hours until they started getting drunk again.

To ensure a severe hangover was achieved – all scientists had to mix their drinks – this included having at least 2 pints of beer, half a bottle of wine and a minimum of 3 spirits.

Once the scienists eventually woke up, they were denied any pain killer tablets – but as a gesture of goodwill they could drink some water before going on court.

Below is the data showing the lack of performance.