By editorNovember 14, 2018No Comments2 Mins Read 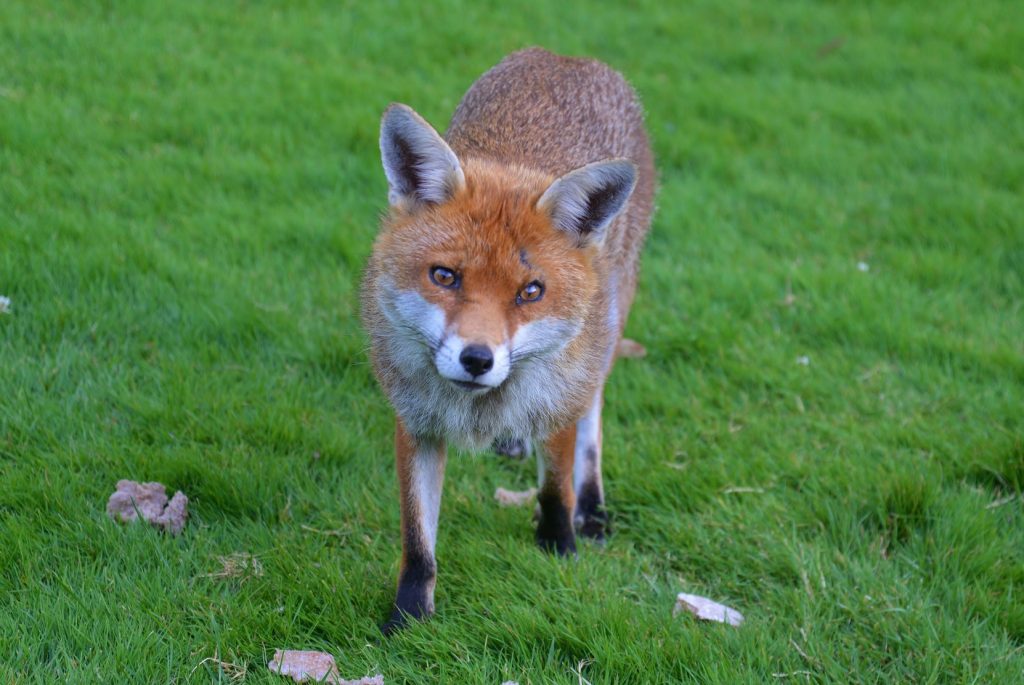 Many people see images on foxes on wildlife programmes as cuddly and fluffy lovely animals. However, what most viewers don’t realise is that foxes have a dark secret – “they love to poo on tennis courts”.

Over the past 20 years the WTF has contacted every single tennis club in Great Britain that has outdoor tennis courts and asked them the following 2 questions:

The results of the WTF survey show that 92% of all foxes defecate on the tennis clubs actual tennis courts and nowhere else at the club.

What is even weirder is when the WTF asked one more question:

The answer the WTF received showed that 62% of foxes defecated in the service box on the deuce court.

Retried Colonel Tristram Fortesque said “these bloody foxes come into our club every night and shit all over our courts. As head of the tennis committee it is my job to pick up the shit, which I bloody hate doing.”

When asked if the Colonel had managed to find any way to combat the foxes defecating on the tennis courts, he said “Yes, human piss is bloody good. So after Friday night drinks, before we go home – all the chaps go onto the tennis courts and piss in the deuce service box. Seems to do the trick. My piss after I have had a few brandy’s seems to work best, god knows why.”

So if your tennis club is suffering from fox poo, the WTF would recommend a regular sprinkling of urine across the courts before the club is locked up at night.