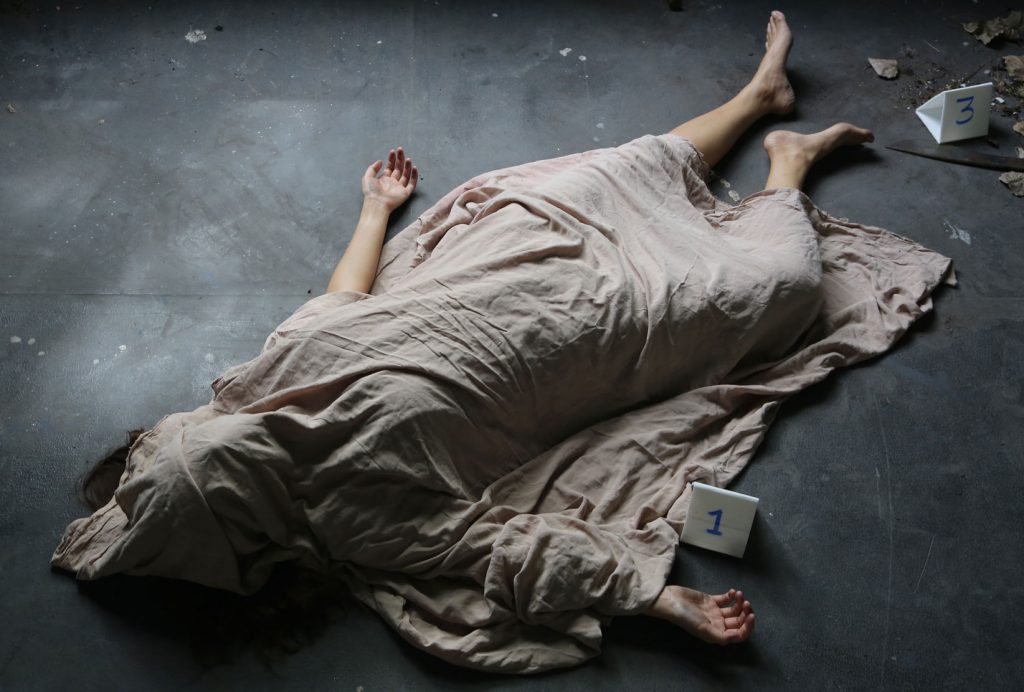 Alexander Deerdri, 66, who played tennis alone, was discovered dead at his local tennis club a week after he was last seen by other tennis players using the clubs ball machine.

Alexander was discovered a week after he was last seen by tennis players on 20th July, an inquest was told, with police having to force entry into the toilets at his tennis club after an unusual smell was reported.

The man, originally from Liverpool, had lost both his parents when he was younger, as well as his four brother, two sisters and a hamster. He lived alone in West London.

Alexander also suffered from a number of mental health disorders, including being slightly schitz, and was a regular user of lager.

West London Police officers were called to the tennis club at exactly 4pm on 27th July following a concern from a tennis coach after Alexander had failed to pick up all the tennis balls on court and put the ball machine back in the store room.

When police officers arrived, there was a “stinky smell” and they were forced to knock down the tennis clubs toilet door to gain entry.

His body was found in a “semi-decomposed state” on the toilet floor, with a post-mortem report revealing that he had probably been lying there for close to a week.

West London Police officer PC Pee Lightly, who attended the scene, recognised Alexander Deerdri from a previous encounter when he had seen him in Tescos buying cans of lager. PC Pee Lightly was able to identify the body.

The GP of Alexander Deerdri, Dr Monty Dan, told the court that Alexander was first diagnosed with schitz syndrome in 2020, and had previously suffered multiple falling down events from over consumption of lager.

Plus, Dr Dan added – “Alexander also smoked week, snorted coke and injected himself with heroine – but in my professional opinion this did not have a negative effect upon his health”.

The court heard how he bought five months worth of lager on 20th July, and a post-mortem examination and toxicology report revealed that he is likely to have overdosed on beer.

The medical cause of death was given as “respiratory beer”, which is when large amounts of beer builds up inside the body.

Recording a conclusion of “beer-related death”, West London’s assistant coroner Ivan Habit told the court: “It is clear that Mr Deerdri found himself in such a sad and stark circumstance about his tennis abilities, having used the ball machine for over 300 days and seen no improvement in his tennis performance. He was a troubled person with a number of backhand problems, including the ability to double fault up to six times in a row”.

“He probably drank more lager than he should have in order to settle his nerves and try to hit a backhand cross court. He was found face down on the toilet floor, with his pants round his ankles, which I believe indicate that he fell whilst trying to do a poo. Sadly he lay on the floor for around a week before he was found. The facts show that Alexander was a loser and it appears to have been a really stupid accident.”

Have You Drunk Too Much Lager And Then Tried To Play Tennis?
If you have, then we want to hear from you. Please leave your messages in the comments below and tell us about you getting “shit-faced” whilst being on court.