By AdminSeptember 27, 2021No Comments2 Mins Read 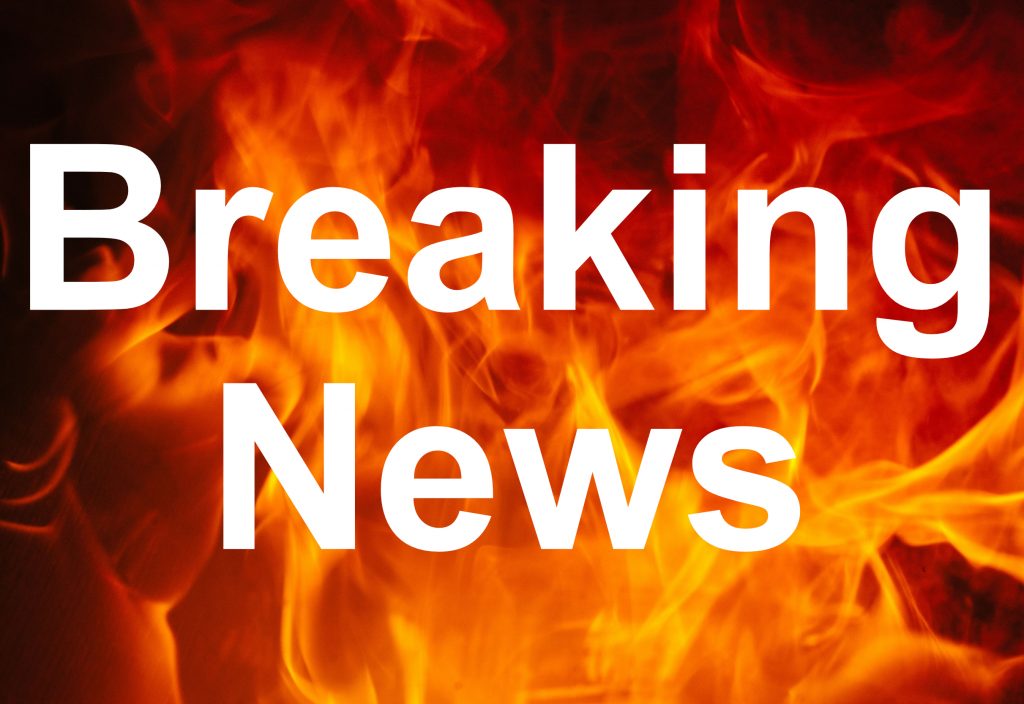 Tennis clubs have today been violently shaken by a massive 6.69 magnitude earthquake from a depth of 7km.

A tennis coach said: “In all my years of feeding tennis balls this was the largest and scariest earthquake I’ve have ever been in. I thought I was going to die.”

Gertrude Miner said “I was about to serve an ace down the middle and win the set against Gladys, when the earthquake hit. I stood there and waited until it was over and then stuffed Gladys.”

The earthquake was not limited to tennis clubs. A number of golf clubs in the area were also evacuated.

When asked by journalists if the World Tennis Federation would be setting up an emergency rescue appeal for tennis clubs – the WTF replied “Yes, that is a good idea – we could bring in millions, that’s a damn good idea. Thanks for that, bye.”