By AdminSeptember 27, 2018No Comments1 Min Read 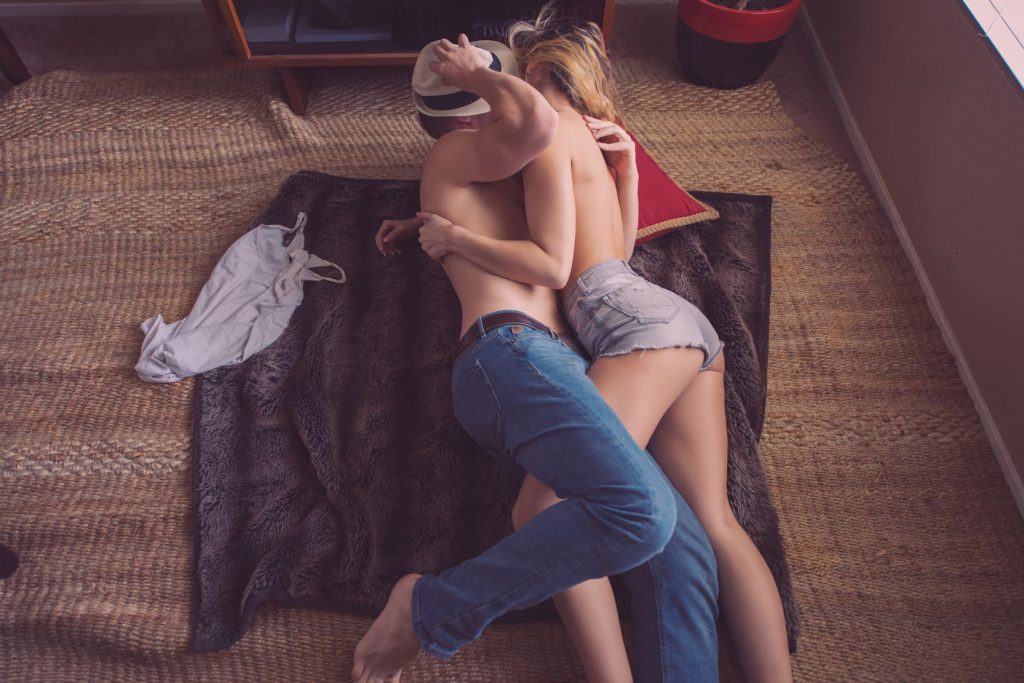 A survey of over 4,000 women today, shows that men who double fault at tennis make better lovers.

All of the 4,000 women were asked “Does your man double fault regularly at tennis” and “Do you think he is really good i bed”

76% said YES – they felt that there was a definite connection between the amount of orgasms they achieved and how many times their partner double faulted on court.

Dr Herman Von Berlin from the Institute of Tennis Coordination in Kuala Lumpur, who undertook this survey said the results support his long held theory that “Men who double fault all the time get really frustrated both mentally and sexually. They then channel this frustration into their love making when they get home.”

Dr Herman will now pass his findings onto the WHO to advise men with erectile problems to take up tennis, and learn how to double fault on a regular basis as this will result in a lack of impotency in the bedroom.