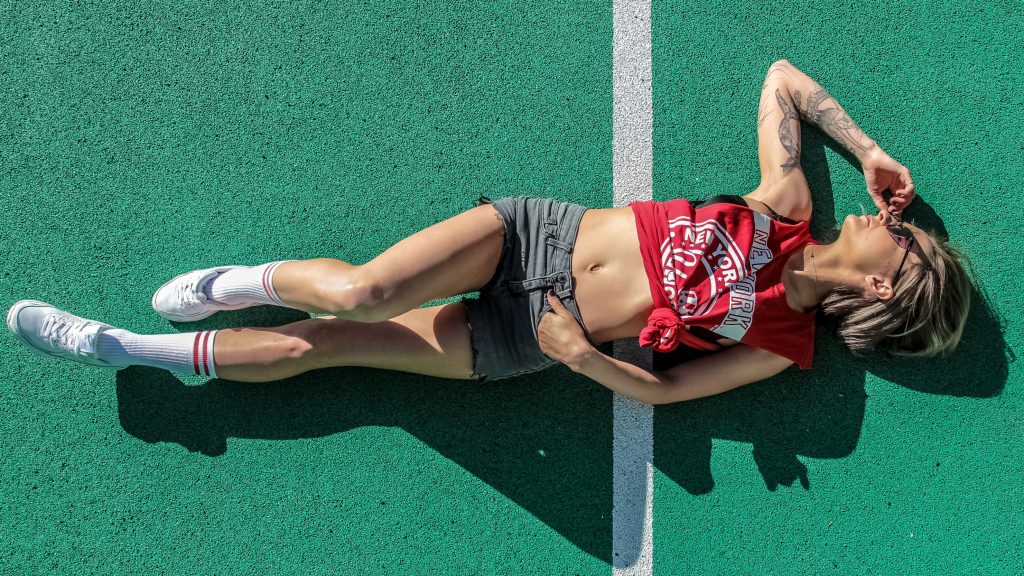 Question – What’s Up WTF – I need some help cause the other day my tennis partner passed out drunk on court. I really did not know what to do. This is not the first time she has done this and probably won’t be the last. So next time when she does pass out on court, what should I do. Thanks Danny.

Answer – Hi Danny, thanks for your message. Getting drunk on court is bad enough, but also passing out is even more serious. Does this woman have no self respect. Not only is she putting her life in danger, but just think about what could also happen:

So in the opinion of the WTF executive ruling committee we would suggest next time she passes out on a tennis court, just drag her to the side of the court and let her sleep it off. Then go find someone sober to play tennis with, so you can have a fun time (without the stress of being next to a drunk).