By editorFebruary 5, 2019No Comments2 Mins Read 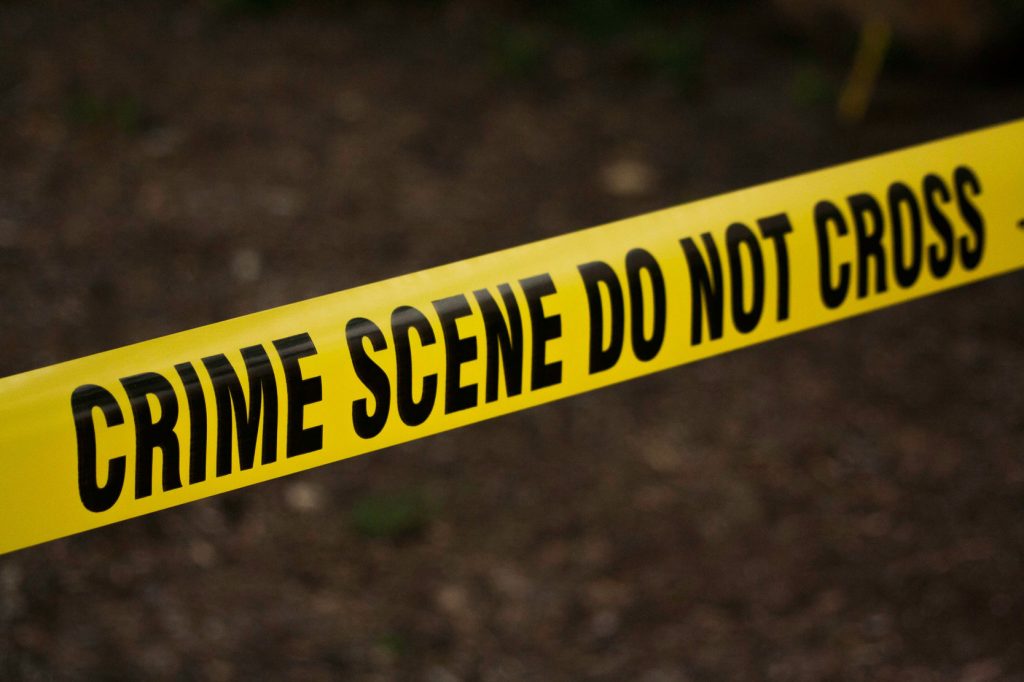 If you watch the news this week you will see a news report that tells you “the murder rate is going up” – “knife crime is soaring” – “gun deaths is out of control”. Every week we are being told not to step outside our front doors, because we are most likely going to get killed by some deranged nutter.

Well luckily there is one place on earth where you can go and the likelihood of getting killed is just about zero. That place is a tennis court.

The World Tennis Federation census team contacted over 4 million tennis clubs in 206 different countries and asked them one simple question:

“Has anyone ever been murdered at your tennis club?”

The results were that only 1 in 25 billion people have ever been killed at a tennis club.

And of those people who were killed at a tennis club, in 9 out of 10 events it was due to one tennis member having an sexual affair with another tennis member – and then being killed by their pissed off partner.

Obviously in France such murders don’t count as genuine murders – as there is the French law of “crime of passion” which allows French people to avoid going to jail if their partner is having an affair and they then kill them.

So if you want to stay alive for a very long time – start playing tennis. Not only is it good for your health, it is very social and the chances of being murdered are really really low.