By AdminSeptember 20, 2021No Comments4 Mins Read 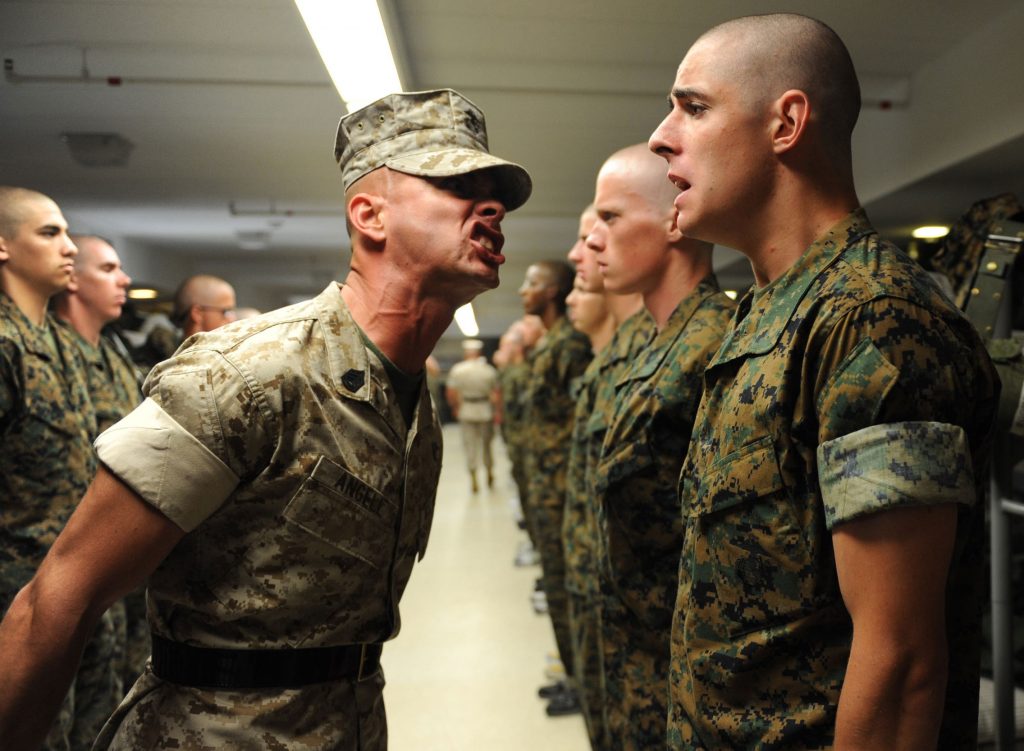 A tennis academy in Germany has been branded “like an army camp” after stopping young tennis players from going to the toilet during tennis training sessions.

One mum was asked to supply a doctor’s note so her son could go to the toilet during tennis lessons at Rimmersting Tennis Academy, located near Munich in Germany.

The request sent parents mad with anger, causing many to start contacting local tv and radio stations to tell them about the horrific way their children were being treated.

One mother, Mrs Petra Fried, explained that her 14 year old son had been shouted at by a tennis coach for trying to go to the toilet during a training drill for second serves.

The mother said that her son suffers from a very weak bladder and thus needs to go for a wee more often than the average boy.

Petra explained her disbelief when she was told in a meeting with the tennis academy in July that if her son needed to go to the toilet for a wee during a tennis lesson, then Mrs Fried would need to supply a letter from her doctor to prove her son had a dodgy bladder.

Mrs Petra Fried claimed the tennis academy was “appalling” and “run by a bunch of psychotic nutters”, saying the rules were “like being stuck in some army barracks”.

Petra, who is employed by the Bavarian Waste Management Cooperative, said “that this type of bullying behaviour could affect children mentally. Why am I not surprised kids are suffering mentally. Making them piss their pants is mental torture.”

Parents have told WTF that when they did ask their doctor to write them a letter saying their kid might have to go to the toilet during training sessions, they were told by doctors there would be a charge of 100 euros to write such a letter.

Doctors are also furious at how the Rimmersting Tennis Academy is behaving. Dr Luke Atmyas said “requesting these letters are a total waste of doctors time and resources. We want to go home at 5PM, not hang around writing stupid letters to some over-bearing tennis coach.”

However, after obtaining the doctors letter Mrs Petra Fried did confirm that her son had received special dispensation from the tennis academy to go to the toilet as much as he liked.

But that was not the end of the matter, as Mrs Petra Fried raised the original matter the following month, demanding an explanation from the tennis academy why they had treated her son so badly.

She said: “I told the tennis academy you have had your stupid doctors letter, but you are still shouting and abusing my son for wanting to use the toilet – despite knowing he has a weak bladder.”

In response the head tennis coach for the tennis academy said: “If you want your kid to be a good tennis player and succeed, I expect them to suffer a little and if that means not running to the toilet every five minutes, then so be it. Do you see Roger Federer running off court every five minutes for a toilet break – no you don’t. Winners are made from people who can suffer a bit of pain and see the bigger goal. If your son has a weak dodgy bladder then maybe he should not be here.”

When asked by journalists if the World Tennis Federation thought the tennis academy was too tough on the kids, the WTF representative replied – “We support the academy 100%. We want winners, not losers. Kids today are protected by their parents sticking their nose in whenever things get a bit tough for their kids. It’s pathetic. No pain – no gain.”