By AdminJanuary 6, 2023No Comments2 Mins Read 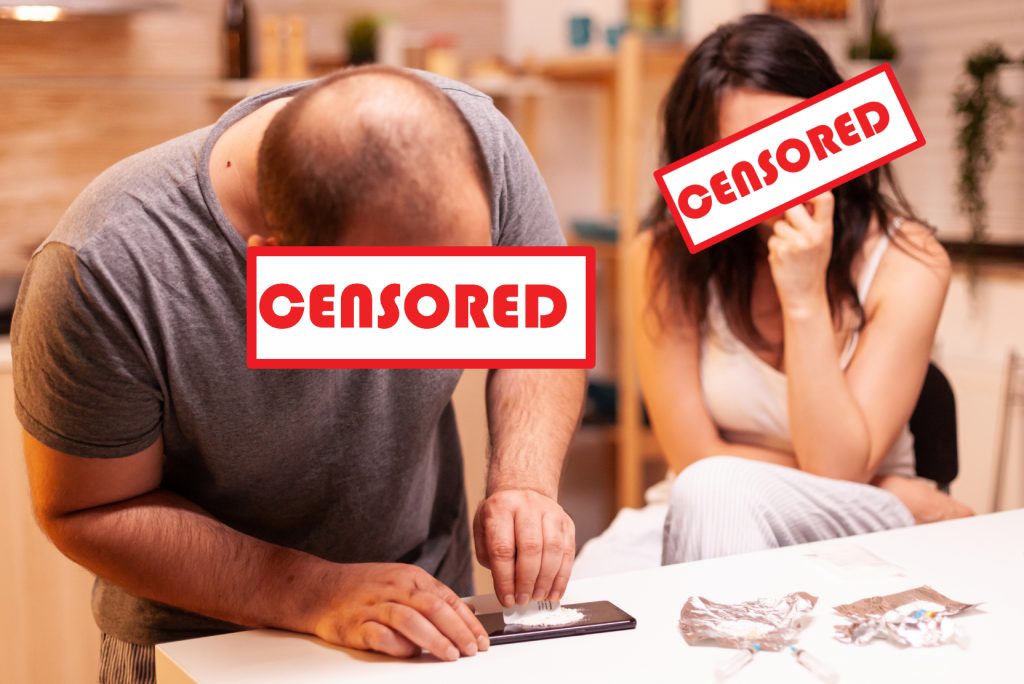 A professional tennis player has reportedly been arrested at Heathrow airport after customs officers found 1000kg of cocaine hidden in their luggage.

This un-named professional tennis player and their partner were arrested by UK Border Force staff at Heathrow airport in London on Monday having been found with 1000kg of cocaine stuffed into their suitcases.

The yet to be named international tennis player was remanded in custody and will appear in court charged with smuggling offences later this week.

British tabloid newspapers report that the partner of this professional tennis player was released and not charged with any smuggling offences, allowing them to enter the United Kingdom.

Journalists have demanded to know if the World Tennis Federation will name this professional tennis player.

In reply the WTF spokesperson, Janice Planket said “At the moment we don’t know who this particular tennis player is, it could be any number of tennis players who flew into London earlier this week. Once we do know who it is, we will tell everyone immediately.”

Journalists then further asked the WTF why a tennis player would resort to smuggling cocaine in their luggage.

Janice Planket of the WTF replied “It is well known that if you are a tennis player ranked outside the top 100, making a living as a professional tennis player is tough. That is why this comes as no surprise that this individual may have tried to smuggle drugs into the United Kingdom to make some extra money on the side, to keep their tennis career going.”

Janice continued “Unfortunately the public don’t want to pay good money to see players outside the top 100, they only want to see the top tennis players and pay for that. That is why we do know many tennis players have to try and find money from another source to support their tennis career, including drug smuggling and prostitution.”

Do you know any struggling professional tennis players who have turned to drug smuggling or prostitution to keep their tennis career going?
If you do, then please leave their details in the comments below and if you have any photos of the individual doing anything illegal, that would be even better.