By AdminSeptember 19, 2022No Comments3 Mins Read 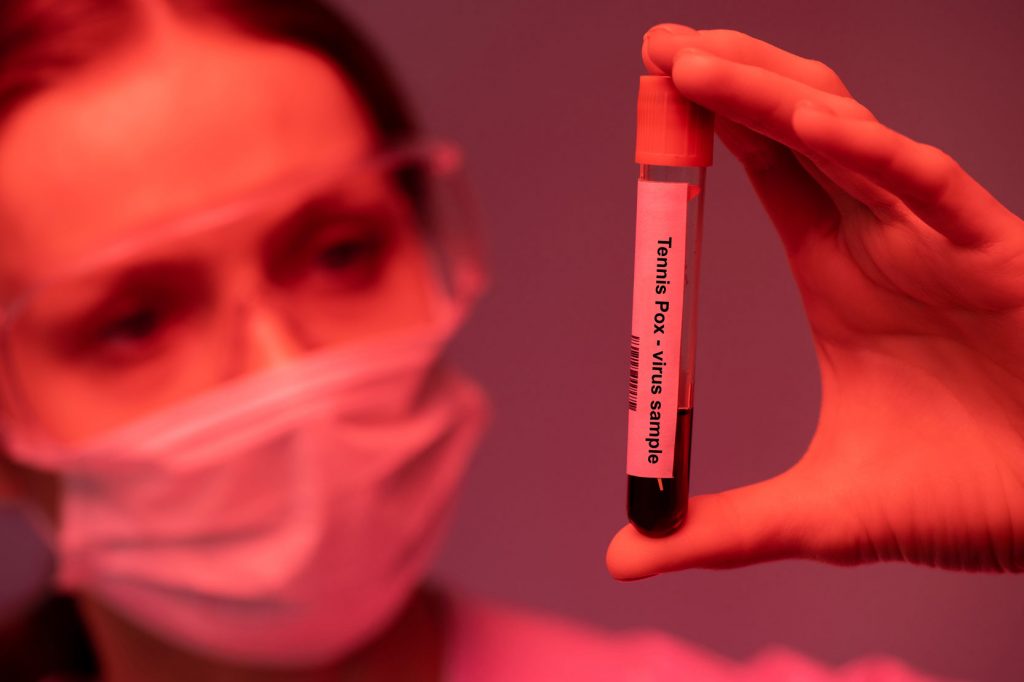 A racist health official has warned members of the public against going near people who play tennis, a day after the first ever case of tennispox was recorded.

His comments drew controversy from other pub goers, with some saying he was “a bloody racist and a twat”.

Similar racist comments scribbled in the pub toilets have since been painted over. This graffiti is believed to have also been written by Mr Paterson, but as the pub does not have any CCTV in the toilets, no evidence is available.

“In order to stop possible tennispox infections and as part of our one party lifestyle, it is recommended that you do not touch any dirty disease ridden tennis players,” said Mr Dan Paterson last Saturday.

Mr Paterson made these comments one day after the  Centre for Controlling People (CCP) reported its first case of tennispox in an individual who had just finished playing a box league tennis match. It is not clear if the individual was a just a tennis player or if they also played golf.

These comments, which were widely re-told last weekend at the pub, drew negative comments throughout the world.

“This is very inappropriate to claim tennis players are dirty disease ridden individuals. Tennispox is not a real virus, it’s just something the CCP made up to scare people.” wrote Mr Paterson’s wife.

“How racist is he? Even though he is my husband I know he is a complete racist and he hates tennis players. Just because he is crap at tennis and can’t hit a ball for toffee, that does not mean Dan needs to create fake scare stories?”

The CCP has imposed some of the world’s toughest tennispox measures since last Friday, which have included banning the sale of tennis balls, blocking the bank accounts of anyone that plays tennis, plus travel restrictions on anyone who lives near Wimbledon.

The tennispox virus, which the CCP claim (but have not proof) is transmitted through close contact with tennis players, tennis balls and tennis coaches. It usually causes symptoms such as boredom and ignorance.

Around 290 countries where tennispox is not considered dangerous have reported zero outbreaks of the viral disease, which the CCP has declared a global health emergency and asked for rich countries to give them more money so they “can scare people even more”.

Update – in the past 7 days there have now been no more confirmed cases of tennispox and because of this the CCP is calling for all tennis players to be shot on site.