By editorJanuary 26, 2023No Comments2 Mins Read 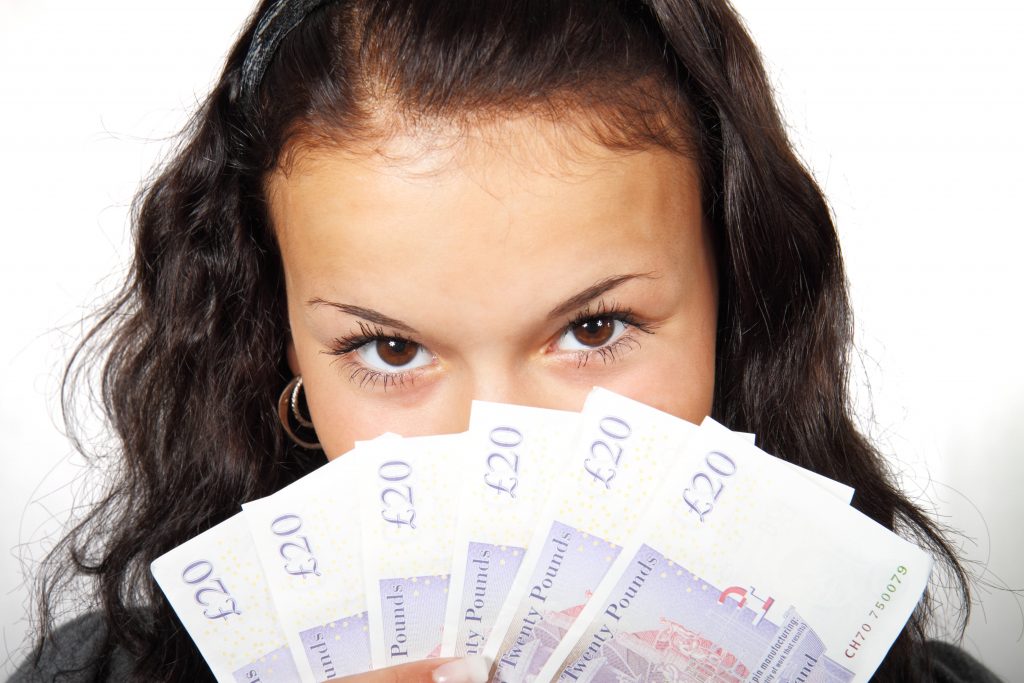 Authorities at the World Tax Organisation have undertaken raids on tennis coaches homes to recover cash relating to undeclared income.

The World Tax Organisation, who are based in Brighton, England – have today sent out over 500 of their top agents to raid homes all over the world to crack down on this widespread tax evasion, common within the tennis coaching fraternity.

Detective Sylvia Tickles of the WTO told us -“we know most tennis coaches get paid in cash and they don’t declare the income on their tax returns. This evil in our society must be stamped out. By raiding tennis coaches homes from New York to Tokyo, we are sending out the message WE ARE COMING FOR YOU.”

The World Tax Organisation estimates that the amount of undeclared tax by tennis coaches exceeds over ONE MILLION DOLLARS A DAY. Detective Sylvia Tickles said “if this one million dollars was paid into the tax system, then it would be used for good causes – such as training teenagers the benefits of not being such pains in the arse and old people from being miserable old gits.”

The WTO also announced they will be sending in under-cover tennis players to pay cash for their tennis lessons. These “tennis stings” will be recorded on CCTV. Detective Sylvia Tickles added “with the evidence we gather on CCTV showing tennis coaches taking cash and not declaring it, this will allow us to prosecute these tennis coach scum and get them banged up in jail for a minimum of 20 years.”

Detective Sylvia Tickles said more raids will follow in due course “I will personally be undertaking many of the raids myself, in the following locations during the coming winter months San Tropez, Malibu, Barbados and Hawaii.”