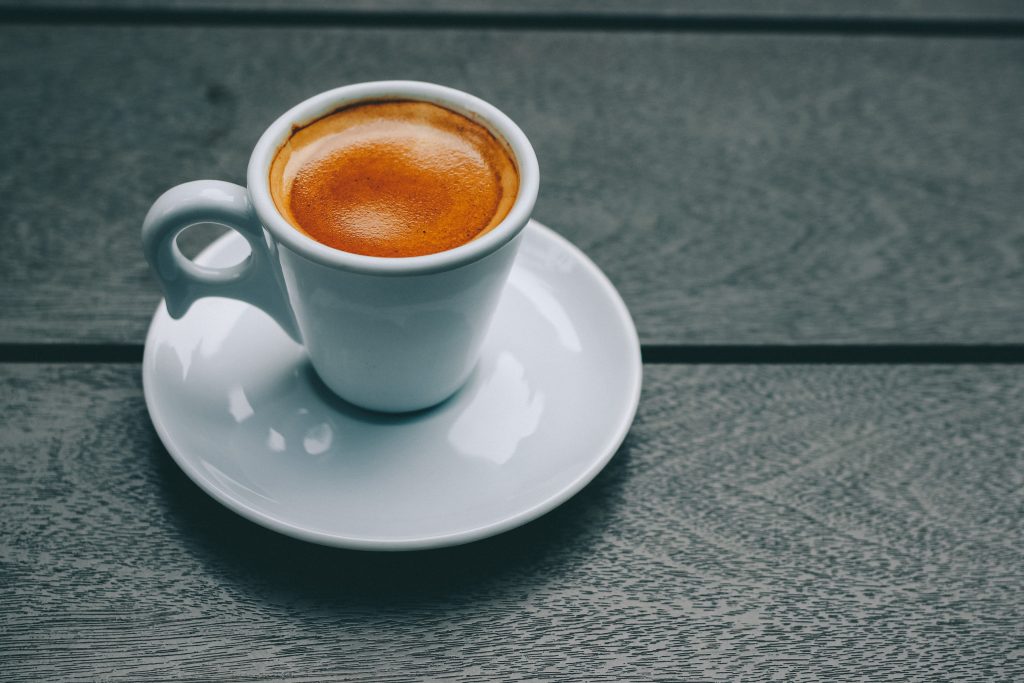 Earlier today Dominic Stewart was thrown out of the London clay court international tennis tournament after it was found he was using sports enhancing drinks whilst playing a second round singles match.

Officials from the WTF could not believe that Dominic Stewart (who is ranked 932 in the world) was able to beat the world number 3 in just 27 minutes. The final score was 6-0 / 6-1.

Officials became suspicious when in the post match interview all Dominic could say to the camera was “yeah man, I was so wired it was amazing, yeah man, real, really, yeah yeah, can i touch your head”

Dr Alastair Grumble of the Drugs Testie Lab Institute said “from our analysis, it appears that Dominic Stewart drank 66 double espressos before his match. This would have given him a massive unfair advantage, allowing him to be so wired and hyper he would have thought he was Bjorn Borg, John Mcenroe, Pete Sampras and Roger Federer all rolled into one. Plus a give away was that his eye balls were sticking out of his head.”

When confronted with this revelation by tennis officials all Dominic Stewart could say is”where the hell is the toilet – i am bursting.”

Officials released the following press statement “Today Dominic Stewart was thrown out of the London clay court international tennis tournament for cheating by use of drinking too many espressos. Plus he will also receive a $1,000 fine for making the world number 3 look like an idiot. It is a shame we do have some cheaters in the world of tennis. If you wanna drink coffee before a tennis we recommend sticking to a single moca frapie latto.”