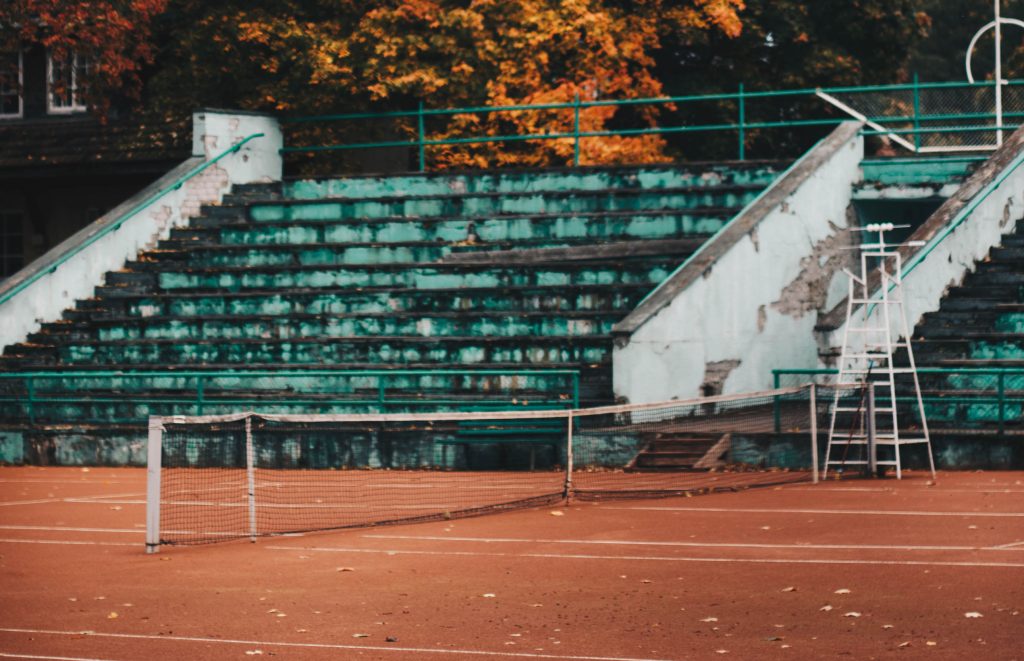 Sad news to report today is the closing of a local tennis club just outside Brisbane, Australia. The Sentinal Tennis Club went into bankruptcy today at 4pm and will not be re-opening any time soon.

But, why did it go bust. The answer it seems is the tennis club failed to buy any new tennis balls for its members.

18 months ago the committee at the Sentinal Tennis Club decided they wished to recycle as much as they could to “save the planet”. They realised that the number one thing that goes to waste at a tennis club are the tennis balls.

So the committee decided that they would buy no more new tennis balls for their coaching staff or for any tennis club events. The existing tennis balls would have to do.

Obviously within a short period of time, the existing stock of tennis balls became unplayable – with no pressure in them or covering fur. However, the committee at the Sentinal Tennis Club were adamant that they were going to do their bit to “save the planet” and no new tennis balls would be bought.

After a few months, members had had enough of this executive decision and warned the committee if they did not buy some new tennis balls they would quit the club. Alas the committee did not listen and within the next 6 months over 90% of the members left to join other nearby tennis clubs.

Without those members paying their annual membership fees, the club soon ran into financial difficulties. The result being that today they were officially proclaimed bankrupt in the Brisbane High Court and all their assets have now been frozen.