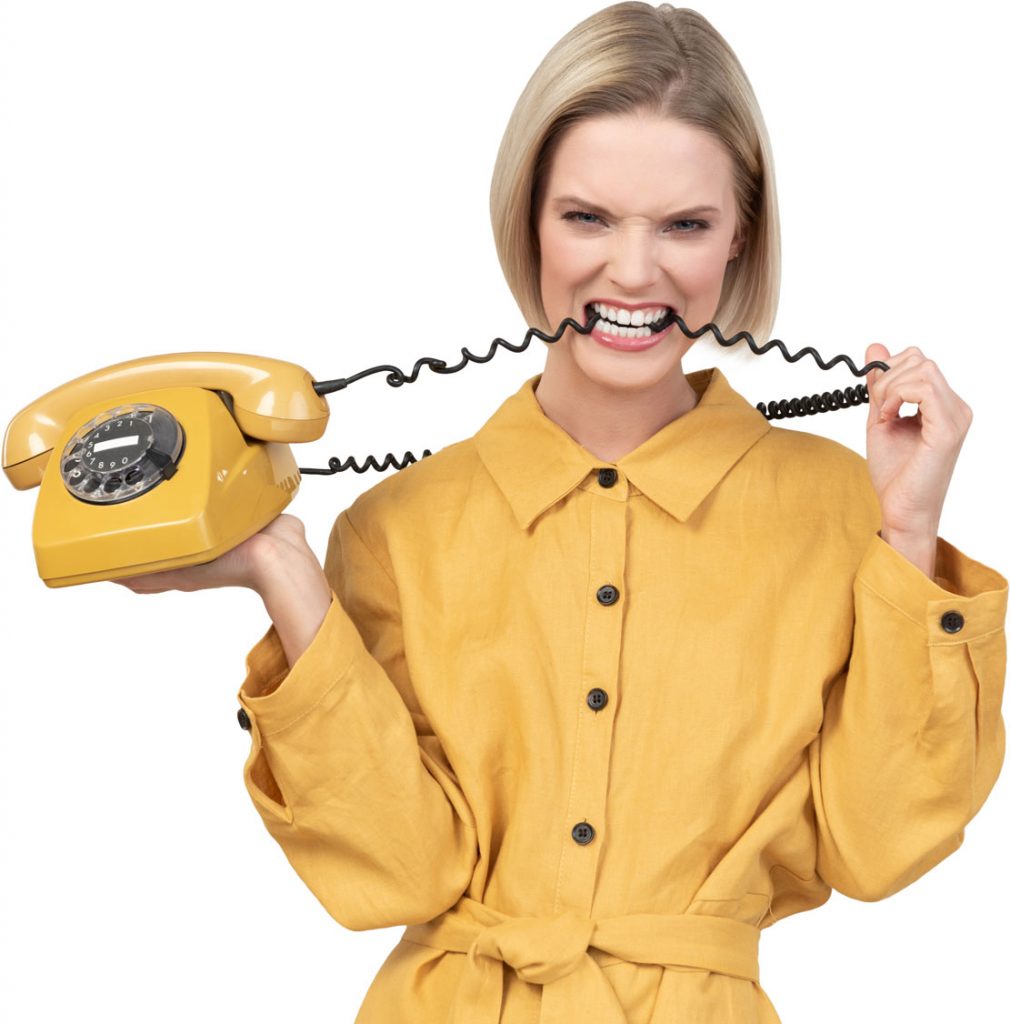 The receptionist at South Rochdale tennis club (aka Norma) has walked away from her job after receiving abuse from tennis members furious their tennis bags have been misplaced.

South Rochdale tennis club committee members have unplugged the tennis clubs phone , because the receptionist is being overwhelmed by abuse from furious tennis club members.

Raging tennis club members have peppered the solo receptionist with fury, leading many of them to quit the tennis club.

The move came as the tennis committee warned members not to abuse the receptionist hearing ‘multiple reports of tennis club members being rude and insulting to the receptionist’.

The abuse has been linked to tennis bags being moved “slightly” around the club house after last weekends tennis social event, held every Sunday afternoon.

One tennis club member called Karen said: “There has been a big rise in anger from members because they could not find their tennis bags instantly, but the abuse to Norma on reception is unacceptable.”

Several mislaid bags, including also a few handbags, have also built up in and around the tennis club house, causing some people to trip over these bags.

Many tennis members have been unable to find their tennis bags, leading to them to go home and then call Norma on reception.

A spokesperson for the tennis committee said: “Our phone line at the club is currently seeing a large volume of phone calls, around 90 per cent of which are related to their tennis bags being moved slightly.”

“Although we appreciate the frustration they are facing, it is not acceptable and there is no excuse for abuse aimed at Norma.”

A joint statement from the South Rochdale tennis club committee, said: “Norma is receiving a tremendous amount of phone calls and she is not used to it. Normally she only gets about 5 a day. This week it has risen to 10 phone calls a day and she just can’t handle it.”

“We know Norma is working incredibly hard to find out where members tennis bags have been moved to, but there is no excuse for members calling her rude names down the phone.”

“We are also very worried for Norma’s safety and no one has seen her since yesterday, when all we found on her desk was a note saying GONE”.

UPDATE: 3pm today
Norma has been found safe and well in the ladies toilets, together with 3 bottles of Chardonnay.