By AdminSeptember 19, 2021No Comments4 Mins Read 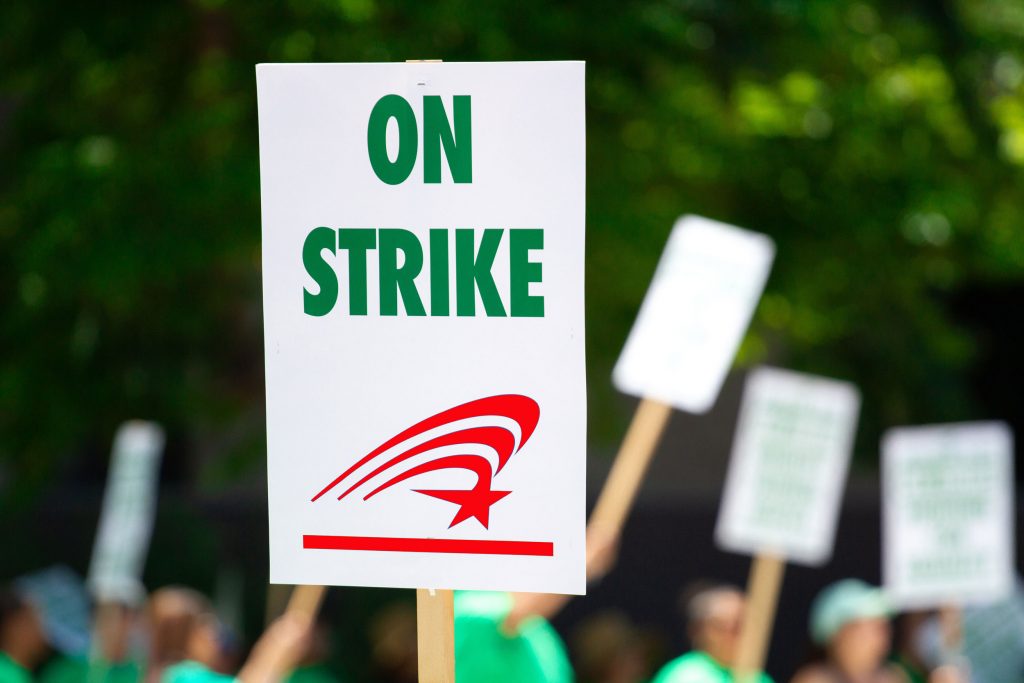 Yet, he has denied claims from tennis players, that they are receiving terrible tuition from tennis coaches who don’t care about the quality of their coaching.

But he denied claims from tennis players that players are now receiving worse tennis coaching as a result of tennis coaches being lazy and militant.

Although the WTF has already promised billions of dollars to fix the tennis coaching crisis, Professor Isaac Paultrey, chairman of the Union of tennis coaches says significant sums of money need to be paid direct into tennis coaches bank accounts or given in cash.

“To resolve this problem we need the World Tennis Federation to do what they promised they would do – which is to train and recruit another 7 million more tennis coaches, to invest in tennis clubs, to allow tennis clubs to build more tennis courts by knocking down local houses – and by doing that we will be able to provide a higher level of tennis coaching for tennis players the world over.”

Asked if some tennis players were right in believing they had received worse tennis coaching because of lazy tennis coaches, the tennis coaches union representative said: ‘No, I don’t think so. Our tennis coaches are brilliant. They are all amazing. We just want more money from the WTF.”

He said he understood tennis players frustrations and would always be willing to chat with them over a glass of wine or a few beers.

“We want to see tennis players improve. We need the number of tennis coaches to increase, but to do that and we need more money. It’s all about the money.” Professor Isaac Paultrey added.

His comments came after the WTF warned that poor standards of tennis coaching may have contributed to six people deciding to stop playing tennis and taking up golf instead. And, earlier this month, Paige Turner of the WTF told journalists: “I think everyone can see that this militant tennis union is just trying to screw us for more money. If they go on strike, they will lose. We will replace them all with badminton coaches.”

But Professor Isaac Paultrey stressed that his union had been really pissed off by the lack of support from the WTF.

He added: ‘It’s pathetic, it really is? I’ve had to write six times to the World Tennis Federation in the last 7 days to seek a face to face appointment – and no one from the WTF has got back to me. The WTF are scum.”

When asked by journalists if the WTF were worried about strike action by the Union of tennis coaches, Paige Turner of the WTF said – “They can get stuffed. If these tennis coaches want more money, they should have studied harder at school and got some proper qualifications. Standing around on a tennis court feeding tennis balls will never be a well paid job. If you want a well paid job, put on a suit and go sell insurance.”