By AdminSeptember 18, 2021No Comments5 Mins Read 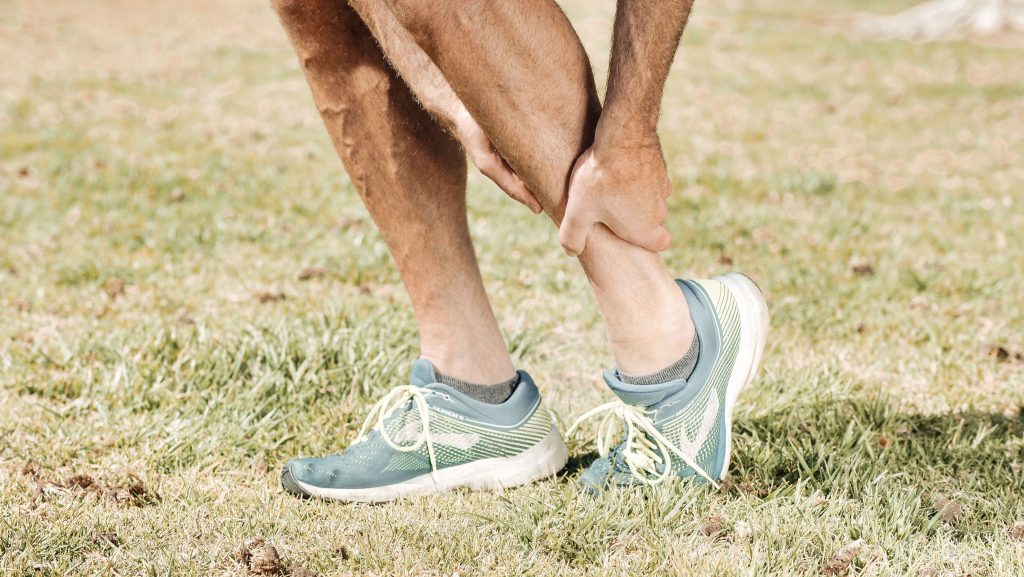 Harry Sachs, 38, has won $600,000 in damages after tearing his achilles whilst playing social tennis.

Harry tore his achilles when he ran for a drop shot back in 2020. He successfully sued the tennis club for his injury.

The judge said the tennis club created a hazard by not warning players they might suffer a sports injury whilst playing tennis.

Were you there when this incident happened? if you were, the World Tennis Federation would like to hear your comments.

Harry Sachs who was left ‘writhing in agony’ when he tore his achilles on a tennis court has won $600,000 in damages after suing the San Diego Municipal Tennis Club.

Harry Sachs, 38, who lives in nearby Tijuana, snapped his achilles tendon when he suddenly had to run for a slow moving tennis ball whilst playing with a tennis buddy in October 2020.

Harry Sachs had been serving to win the first set, when his opponent did an amazing drop shot, causing Mr Sachs to lunge forward to try and hit the slow moving tennis ball – the Central San Diego County Court heard.

He sued the San Diego municipal tennis club, a tennis club that once upon a time Marilyn Monroe played at.

Judge Anita Cox said the tennis club had created a dangerous (and possibly life threatening) hazard by allowing people to play tennis at their tennis club. Allowing members of the public to play sports was insane and obviously would end up in someone getting injured at some point in time.

At the time of the incident, Mr Harrys Sach’s wife was out shopping for a new dress, as they were due to go out for dinner later that night with some friends – the court heard.

Mr Sachs said that he had gone to play tennis and at no point in time did anyone from the tennis club inform him he might get injured. This he said, proved the negligence of the San Diego municipal tennis club.

In reply, the owners of the San Diego municipal tennis club said – “Everyone knows that if you play any type of sport, you might get injured. Only a complete moron would claim they did not know this was possible.”

Mr Sachs told the court: “I have played tennis many times before and never got injured. There should be big scary signs all over the tennis club warning players they ‘might’ get injured. I am glad I have won this money as I intend to go to Las Vegas this weekend and blow it all.”

“I was happily playing tennis. I put my left foot down and suddenly I felt pain. I didn’t have a chance, I just went straight down. I was in a lot of pain. I realised something was not quite right.”

“It was almost like someone had hit me in the back of the leg with a brick, even though I know it is against club rules to bring bricks onto a tennis court. I heard something go bang and immediately I was in pain.”

Mr Sachs was taken to the tennis club house by some random tennis players on the next door court, but when he went to the doctors the next day he was still in pain even after drinking a bottle of vodka and taking a whole packet of pain killers.

He was diagnosed by a brilliant doctor that he had suffered a ‘badly snapped achilles’, which in laymans terms means Mr Sachs’ achilles had snapped.

Mr Sachs hobbled back across the border to his native Mexico for treatment and had his achilles, which had shrunk by nine inches, stretched back into place.

He told the court his achilles had to be stapled back into place with three steel nails which even years later, cause him pain when he goes to the toilet to do a number 2.

Mr Sachs was also left with a ten-inch scar which other people can see when he is wearing his budgie smuggler swimming pants, which he finds very embarrassing.

Mr Sachs attorney, Mark Mywudz, stated that the tennis club, was completely negligent in allowing people to play tennis at their tennis club.

“This danger had been created by the tennis club owners. This is so obviously wrong and also very naughty. All someone needs to do is lunge a little bit and ‘bang’ you could end up slightly injured.”

San Diego municipal tennis club has denied liability for the incident and none of the owners of the tennis club could be bothered to turn up for the trial.

Giving her judgment, Anita Cox rejected claims that Mr Sachs was a moron and should have known that everyone who plays tennis at some point gets injured. She said “yes, shit does happen and you should be allowed to sue for this kind of cretinous behaviour.”

When journalists asked the World Tennis Federation for their response to this court case, the WTF replied “the world has gone mad, being sued for this is total stupidity. What next are people going to start suing tennis clubs for – maybe because they lost a tennis match and feel sad. I am off to the pub.”