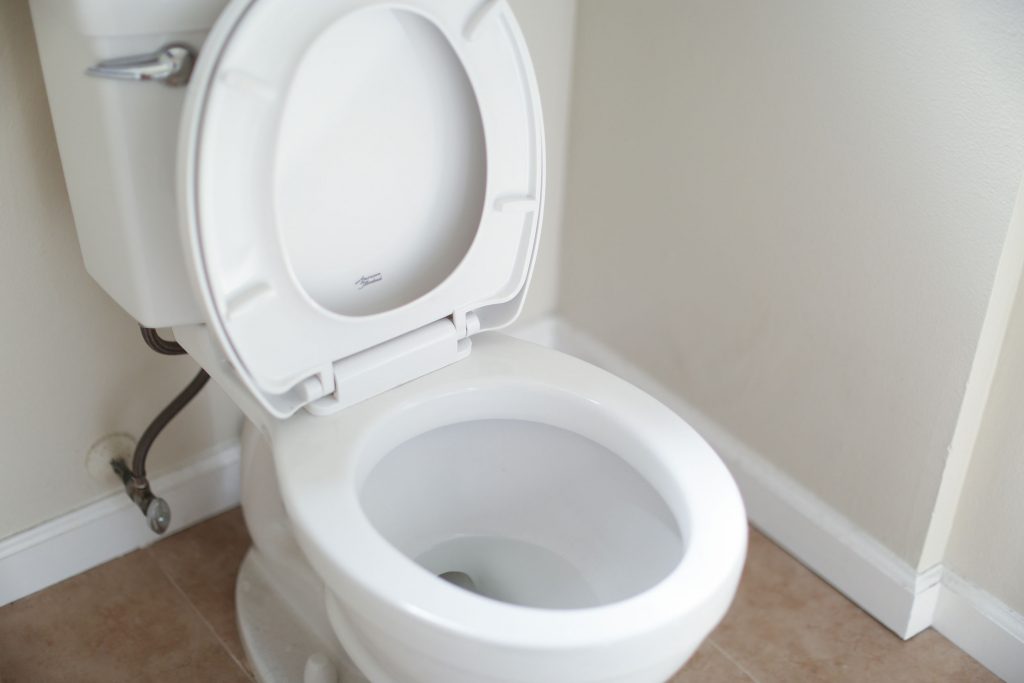 It has been decided by the World Tennis Federation that from now on, there will be no toilet breaks in any future tennis matches.

This change in policy follows the loss of the number one seed to the number 767 in the world, at this weeks Croydon Universal National Tennis event

The number one seed said he only lost, because his opponent took no less than 26 toilet breaks during their 4 hour tennis match on centre court.

“I lost, because that guy pretended to have a weak bladder. This is total rubbish. We have been out drinking together many times and I have seen him down 8 pints and never once go for a slash” said the number one seed.

This accusation follows a testy first round match where the number one seed accused his opponent of “messing about” by taking 26 toilet breaks.

And the icing on the cake was during the final toilet break when the 767 seed took eight minutes to empty his bladder.

“It’s not about going for a pee. He’s just pretended to need a pee 26 times. It’s nonsense and he knows it.” moaned the number 1 seed.

The ten-times grand slam champion added: “What annoys me is why I didn’t pull this scam before he did. I should have done the same thing and I would have won.”

The 767 seed, who did not break any WTF rules, said “If I am the only one who has read the rule book and can use it to my advantage – then good for me. These other morons should maybe read a bit more and not just whack tennis balls all day long.”

During the match the number 1 seed also complained to WTF umpire Ben Dovah about the length of time taken by his opponent.

“It’s never taken me that long to go to the bathroom ever and I have a really small bladder.”

So following this farcical situation it has now been decreed by the WTF to ban all toilet breaks from now in all matches, mens, womens, mixed, juniors, disabled etc.

Colonel Tim McSpin of the WTF rules committee said “When i was in the war you did not go off for a piss anytime you liked, it was bloody dangerous and you might get your head blown off when shaking the python. These wimpy tennis players are all pathetic, they can now suck it up and hold their bladders. If this means they might piss themselves on court, that’s tough cheese.”

The new rules will come into effect tonight at 7.42pm.