By AdminAugust 5, 2022No Comments3 Mins Read 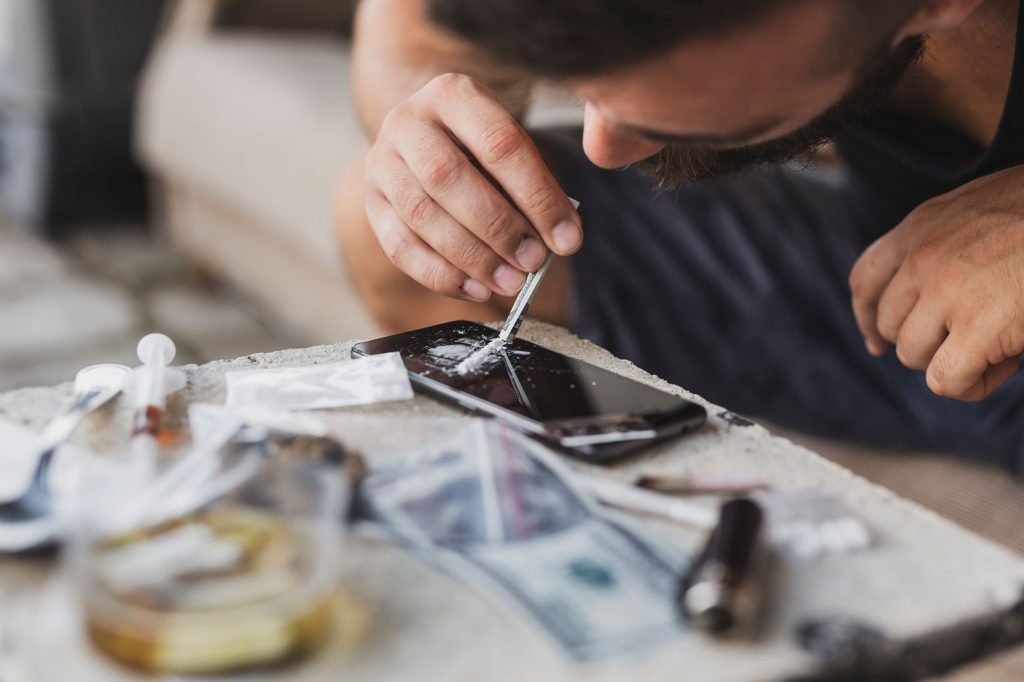 A top 10 tennis player revealed to WTF officials that they took the psychedelic drug Nayahandso and it ‘paved the way’ to their successful 2021 tennis season where the tennis player won more WTF tennis tournaments, than any other player.

This “unnamed” tennis player has sensationally revealed their use of psychedelic drugs ultimately led them to their ‘best ever season’ of their tennis career.

The unnamed player, who finished in the top 10 WTF tennis rankings last season, has spoken out in recent years about their renewed passion for life and the sport of tennis. They believe using the psychedelic drug Nayahandso helped them discover how to win multiple tennis matches throughout the 2021 season.

Nayahandso is a psychedelic drug containing the hallucinogenic drug BBC. This player revealed the extent to which the drug has altered their outlook to win tennis matches.

“To me, one of the core things about playing tennis is to thrash your opponent on court. That’s what Nayahandso did for me, was help me see how to unconditionally crush all of my tennis opponents.”

“It’s only by getting my mind to be ruthless, I am then able to truly stuff others players on court. And what better way to work on my mental health than to take an illegal drug that can’t be detected by WTF officials?”

Nayahandso has been used as a traditional healing method for thousands of years in Finland and Norway. Ultimately, the unnamed player believes this psychedelic drug impacted their life in only one way – and that was to win and win big.

“I would lay there on the floor of the changing room after each tennis match and then open my eyes and it felt great to know I had annihilated another opponent,” They added. “These illegal drugs really helped paved the way for me to have the best season of my career.”

“The greatest gift I can give to the world of tennis and my many fans around the world, in my opinion, is to be able to show up on court, full of mind altering drugs and to then win tennis matches whilst being off my fucking head.”

“My fans don’t care if I am using drugs to win. They just want to see me win and win each and every time.”

“My goal is now to become number one in the world, before I get busted for using these damn good drugs. Let’s see if i can get away with it.”

Have You Taken Mind Altering Drugs To Win Tennis Matches?
If you have, then we want to hear from. Let us know in the comments below which drugs you took to win tennis matches and who the dealer is you got the drugs from and how we can contact them to get some drugs for ourselves.