By AdminSeptember 16, 2022No Comments3 Mins Read 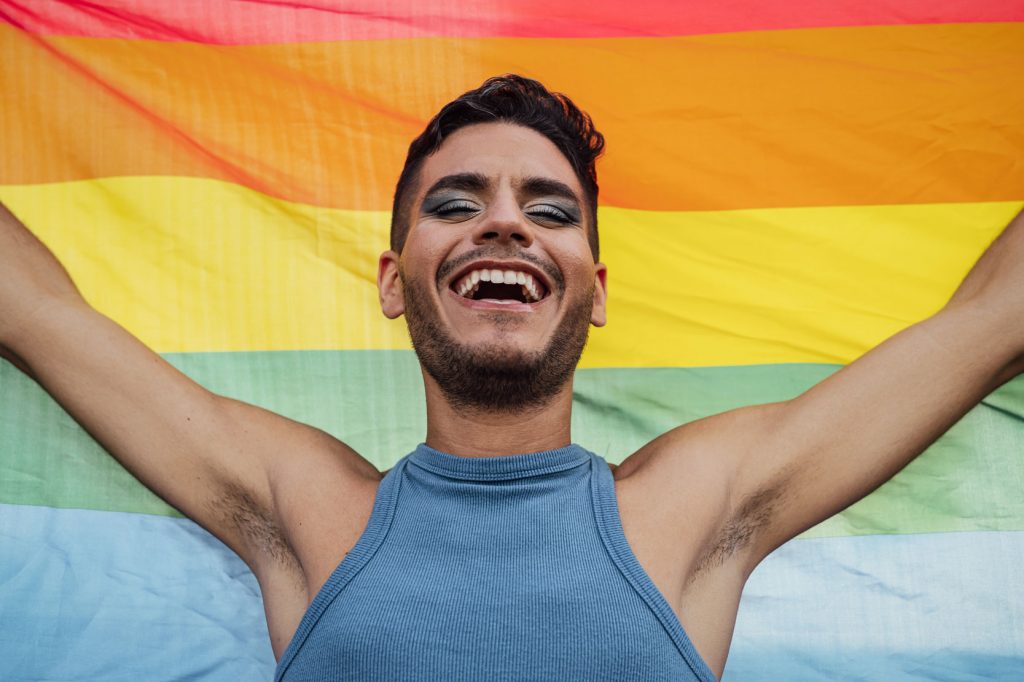 Being WTF’s gay editor I have written over 33 million articles about gay men. Since I started working here at the WTF headquarters 6 months ago I have visited over 21 tennis clubs globally, sat through every tennis committee meeting, been on court, played a few tennis matches, met members and coaches. And so after all that effort I have never understood why gay men love tennis so much. So it got me thinking.

At 8.31am yesterday as I stood on court number 1 at my local tennis club with my “straight friend Dominic who loves to play tennis loads” dressed in his matching scruffy old tennis gear and his red baseball cap. Scuff marks on his shoes and red clay stains on his socks. Before we started to play we were taking some photos prior to hitting our first balls (cheeky).

Two other male tennis players approached us and asked if we could take a photo of them. They were so happy to be there, it was a beautiful morning to be playing tennis.

Meanwhile back on court, I turned to Dominic and said: “I bet they were a gay couple. All the ‘tennis gays’ are here this morning.”

Yes I was right, morning time is the right time for all the ‘tennis gays’ to be out on court – and it takes one to know one.

As we started to play our game of tennis and get hot and sweaty, bright red faces might have been the main colour, but on the attire of my fellow tennis players there were rainbows and blues and pinks, I saw them all.

However, please note not every gay man likes tennis, but every gay man who does like to watch tennis always makes a bee-line to the TV when Wimbledon is on every year. Even if much of tennis is confusing, there’s so much of it visible, especially the tight shorts on all those lovely toned men.

A gay school friend of mine told me that that gay men love tennis because it being like a battle of survival, but yet it is reassuring also grinding and sweaty “thus giving certainty in a world full of chaos”. That might be the case for gay men, but for straight men I would argue the opposite is true.

Straight men just want to see winners and losers, they don’t care about how good looking the players are or what they are wearing. They just want to want to know the score and admire the ability of the players to hit winners.

Playing tennis is actually pretty cool, and that is a valid point no matter who you are – gay, straight or neither. Go hit some balls and enjoy life.