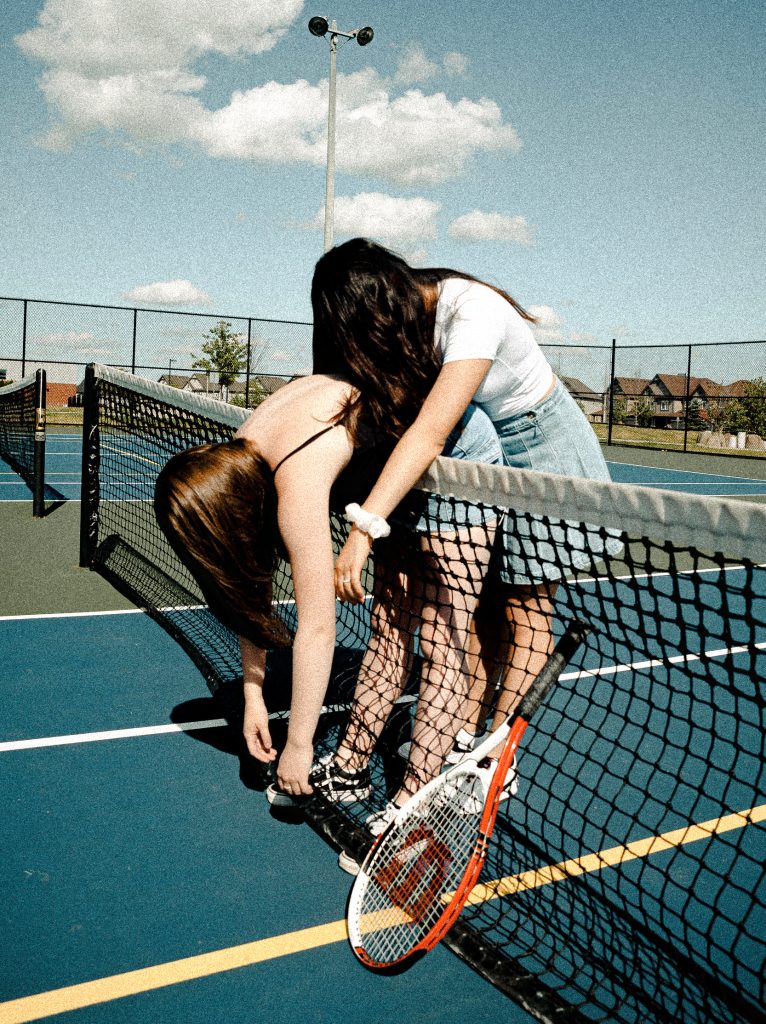 Following the passing of the Tennis Equality Act in Parliament last week, it is now illegal for tennis clubs to ban zombies from playing tennis.

Prior to the Tennis Equality Act coming into effect, it was very common to see tennis clubs excluding zombies from participating in the number one global sport.

However, due to the tireless campaign by Judy “the sporan” McTavish of Glasgow – zombies can now play tennis whenever and wherever they like.

Even though the World Tennis Federation welcomes this change in the law, it has issued some guidance to tennis clubs around the world to keep players of all description safe.